A Life Sketches a Tarot 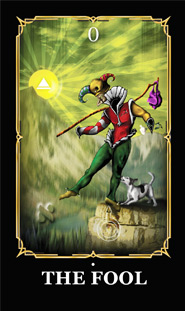 A Life Sketches a Tarot is an interesting blend, illustrating the symbolic tradition of the Rider-Waite in a more Thoth-related style. The 78-card deck is intended for meditation and prayer, and is available from Gamecrafter.


Card Images from the A Life Sketches a Tarot 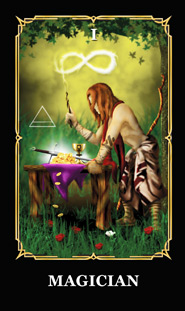 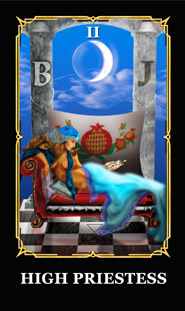 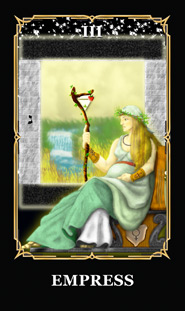 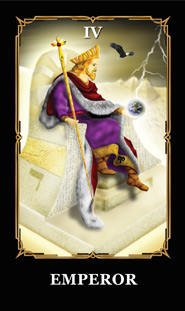 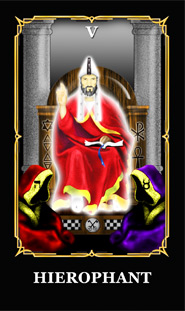 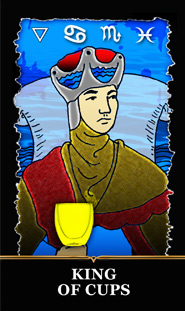 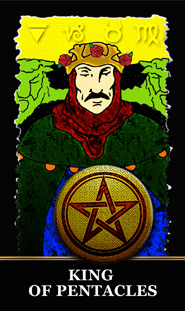 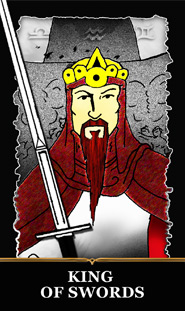 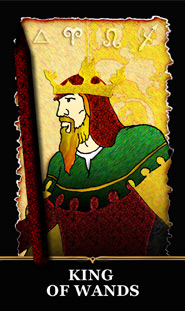 A Life Sketches a Tarot Review by Bonnie Cehovet

“A Life Sketches A Tarot” is a 78 card deck formatted along traditional guidelines – traditional titles are used for the Major Arcana, with Justice at VIII and Strength at XI. The suits are entitled Wands, Cups, Swords, and Pentacles, with the Court Cards titled Page, Knight, Queen, and King.

This is an artist’s journey through his own spirituality. There is a small, 15 page LWB (Little White Book) that accompanies the deck. The first few pages of the book present an elegant version of a creation story. It starts “Once upon a time”, with a God and a great void. In the end there is the Fool, beginning his journey n the art that is life.

The LWB is text only, listing meditative meanings, positive aspects and negative aspects (also listed for some cards as reversed aspects) for each of the Major Arcana cards. From the book:

Meditative meaning: I must awaken from strongly held beliefs, perceptions, attitudes. And behaviors, to release myself from bondage and feel the inspiration, freedom, reality of this necessary experience that from very destruction comes creation.

At the end of the Major Arcana section Seagroves notes that “These are but notes of each card’s meanings. To find the truth of each meaning one must search from within. Such is the way of life.”

One very interesting thing about this deck is that the Minor Arcana came with paired Kings, Queens. Knights, Pages, and each of the pips were all together, rather than sorted by suit, which made comparison of specific cards across suits very easy. .

The Major Arcana card faces show a Ľ” black border, with a thin gold inner border. The card number for the Major Arcana is centered at the top in white Roman numerals. The card title is across the bottom in white lettering. Each image appears as if in a picture frame.

For the most part, the imagery is traditional Rider-Waite-Smith, The High Priestess is shown reclining, rather than seated, the Emperor is shown with a black bird flying in the background, Temperance shows an Angel with wings, the Lovers shows a nude male and female embracing, with an apple hanging from a tree outside their window. The Wheel of Fortune shows a wheel filled with Hebrew symbols and astrological signs. Strength shows a figure facing a red lion, which has the figure eight symbol on its forehead. Death shows a figure facing a corridor of alternating black and white frames, each smaller than the last. The Devil shows a male figure facing away from the reader. The Sun shows the image of Vitruvian Man.

The Aces have the title and suit written in white across the bottom of the card. The Pips (numbered cards) show the number centered at the top, in Roman numerals. The images all appear against a scroll-like parchment background, with the Ace of Wands and the Ace of being held by a hand.

The pips are not exactly Marseilles style, but they do use minimal imagery. The images are on a scroll like, parchment background. Some of the borders are done in white, some are done in black. Some of the imagery has intense coloring, some is black and white.

I appreciated the subtle use of esoteric symbols, as well as the use of elemental and astrological symbols. This is a deck that can be used for meditation and ritual, as well as for normal reading purposes. The one thing that I would have liked to have seen was a more extensive LWB, especially with a bit of background into the deck.


Complete Details of A Life Sketches a Tarot


Similar Decks to A Life Sketches a Tarot