The Carnivale Tarot is a 78 card deck, created for the HBO television show, Carnivale. It was created in a rush by a design company lacking in tarot knowledge, and has uninspired masked faces with differing decorations on each card rather than any imagery relating to the television series.

Card Images from the Carnivale Tarot 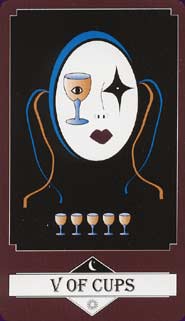 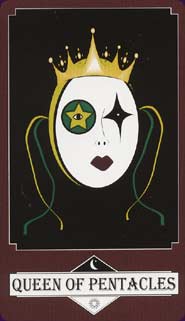 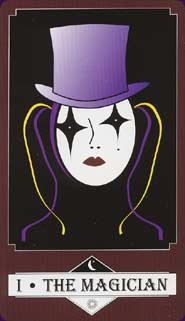 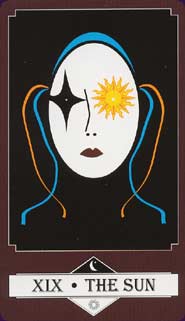 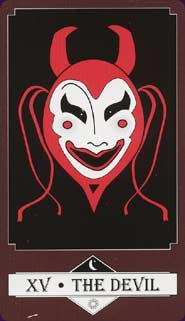 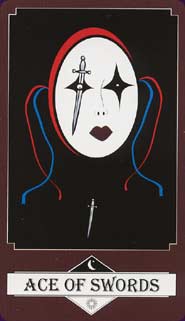