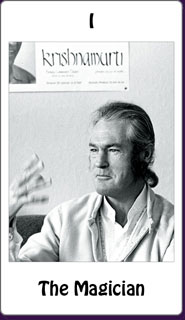 The CounterCulture Tarot is an incredibly thoughtful, considered tarot focusing on the alternative culture of 1960s America. Produced from original, vintage photographs by creator William Haigwood, the tarot cards feature people, politicians and scenes from the era. Now self published by the artist, along with a 650-page companion book.


Card Images from the Counterculture Tarot 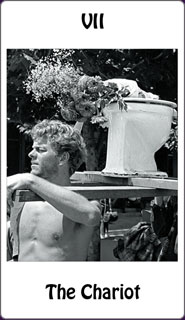 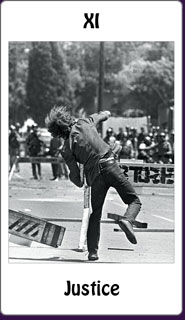 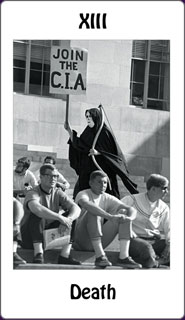 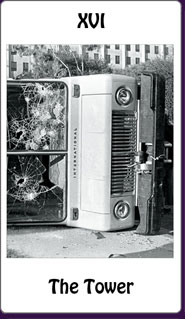 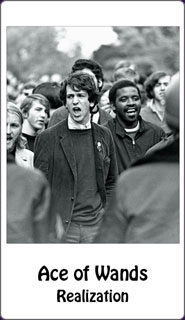 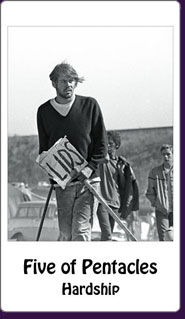 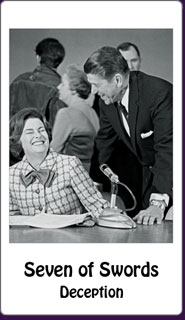 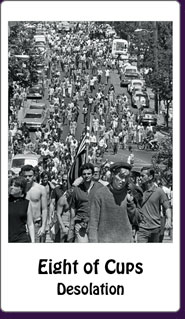 Creators: William Haigwood
Publisher: Self Published 2012
Deck Type: Tarot Deck
Cards: 78
Major Arcana: 22
Minor Arcana: 56
Companion Material: 650-page book with images of all the cards from the Counterculture Tarot and the full essays that accompany each card.
Extra Info: Read more about these cards on the artist's website.

The Counterculture Tarot is now also available as an app for iOS and Android from the Fool's Dog.