Deck of the Dead 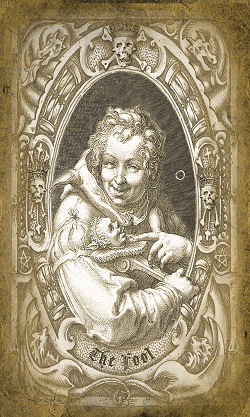 The Deck of the Dead has 78 cards created from vintage etchings and prints, all themed around Death. Each card has been edited to fit the Rider-Waite system and the minors are fully illustrated. Self-published by the artist, it's available in three different sizes.


Card Images from the Deck of the Dead 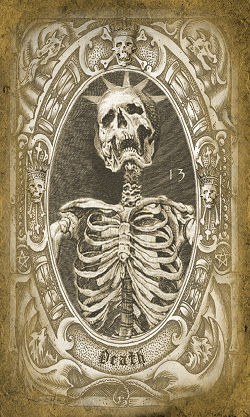 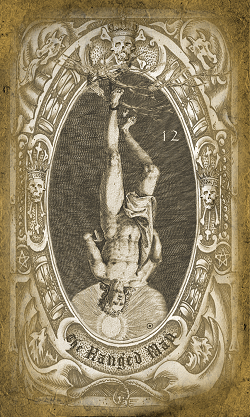 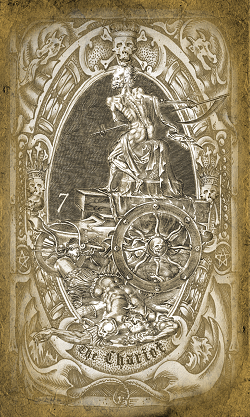 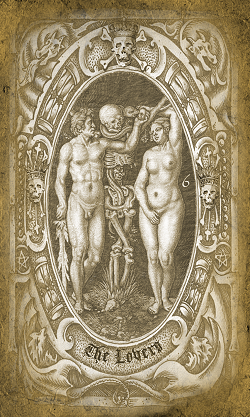 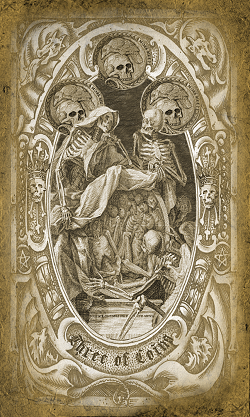 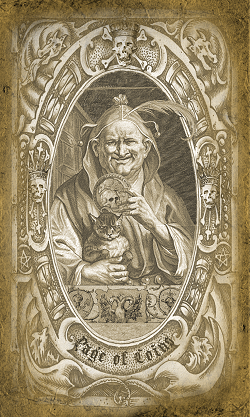 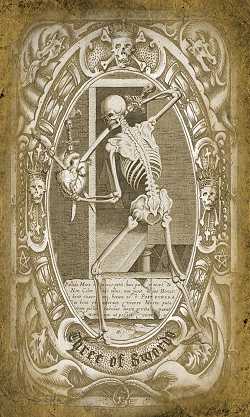 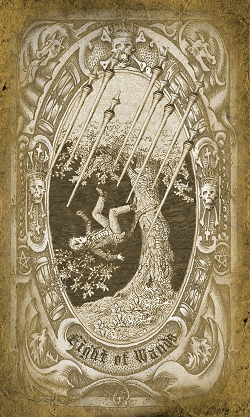 Deck of the Dead Review by Mia

The Deck of the Dead is one of the most brilliant Tarot decks I've seen recently.

It parts from an original idea and though it is quite "dark" each and every card make a lot of sense from the perspective of Death.

The imagery is tastefully chosen and it is full of symbolism and deep meaning, it is a complex deck, perhaps better suited to seasoned readers. Though personally I love the imagery, it is well oriented for those with a taste for the goth or the macabre, so as some readers could find it quite "murky".

It is available in three different sizes, Bridge, Tarot and Oracle size. Though I chose the Tarot size for a personal preference, I think that the oracle size will make a better choice for collectors, so you can enjoy the beautiful imagery at its most.

The stock is thin yet resistant and the material is not plain cardboard but a kind of plastic material, very enjoyable to hands and comfortable to shuffle.

As for the packing, it comes sealed and into a plain white box as it is a self published deck.


Complete Details of Deck of the Dead


Similar Decks to Deck of the Dead

Home > Decks > Deck of the Dead