The Destiny Tarot is a box set with a book and 78 oversized cards, illustrated with fairly unskilled-looking paintings with heavy white borders. The majors and courts have traditional imagery, but the numbered minors are pip cards. The same images have been published in a smaller size as part of the 'Tarot Basics Book and Gift Set'.

Card Images from the Destiny Tarot 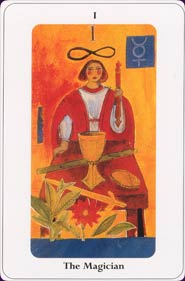 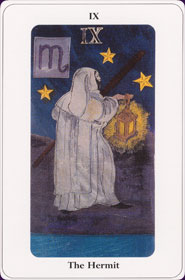 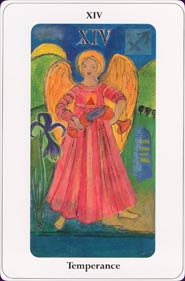 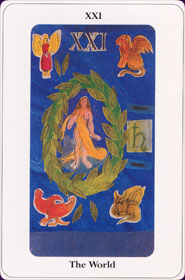 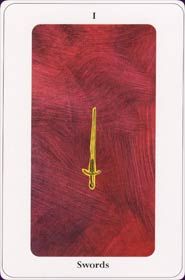 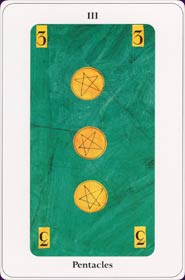 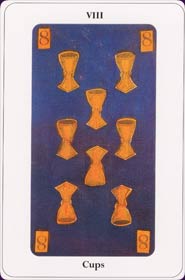 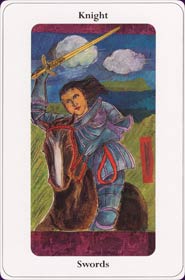 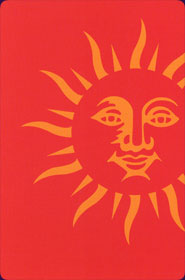 Category: Large-Size Decks
Creator: The Wisdom of the Trees Oracle by Jane Struthers