The Electronic Republican Tarot is a satirical deck, twelve years in the making, that adapts the Rider-Waite cards to modern American political headlines. The Emperor is Ronald Reagan, Death is Richard Nixon, Theodore Roosevelt the Six of Arms, and the Star is multinational corporations. The deck comes as a digital file that includes the 80 cards, a small booklet, and a box image, and is designed to be printed out. There is also a 200+ page companion book that fully explains the tarot associations. 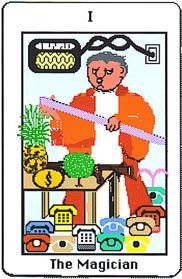 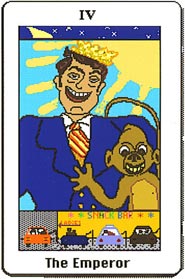 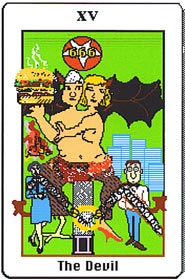 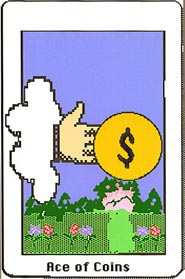 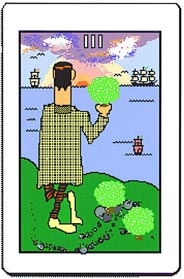 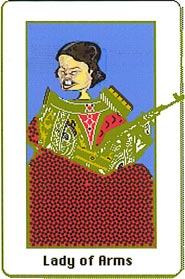 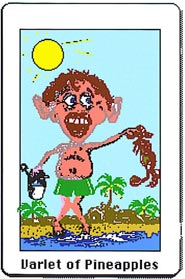 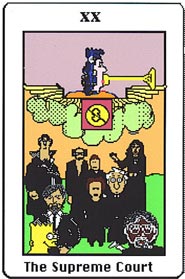 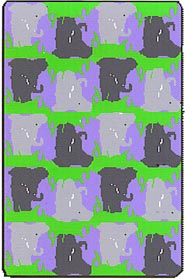