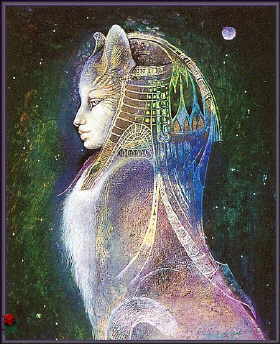 The Goddess Knowledge Cards is not strictly a tarot or Oracle Deck, but a beautiful set of 48 cards depicting goddesses from cultures around the world. Middle Eastern, Chinese, Scandinavian, Egyptian as well as Greek and Roman pantheons are represented, all painted in mystical and brilliant style. 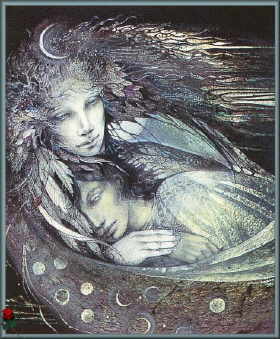 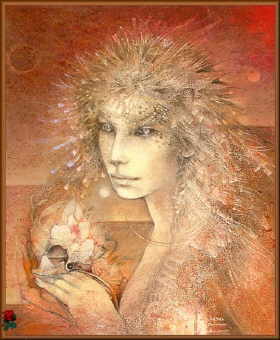 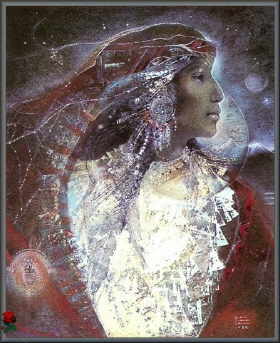 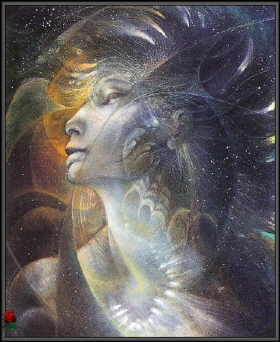 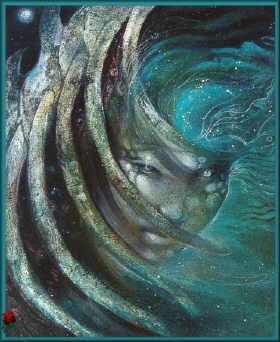 I have been a Medium/Clairvoyant for over 20 years and had not used any deck of cards before, and although these Goddess cards are not used in divination, they are truly alive in your hands. The artwork had me mesmerised from the start - simply beautiful and totally outstanding.  I fell in love with the art of Susan Seddon Boulet and continue to seek her art out even today.

What I found remarkable was how drawing a card for someone had such relevance in their life at that particular time.  The Goddesses message, truly appropriate for that person's circumstances at that time, enhanced any reading that I was doing for them, and gave them such hope and encouragement to know that their Goddess would strengthen them while walking through the fire.

Each card in the deck is breathtaking, each Goddess touches the very depths of your soul, and every Goddess brings healing and strength to any situation.

I adore these cards and their power.  And I bow to Susan Seddon-Boulet and her incredible talent, and to Michael Babcock for his beautifully written prose on each card. These cards a must-have for anyone involved in the spiritual realms, and for anyone who needs daily encouragement and strength.

The Goddesses Knowledge Cards are a collection of forty-eight painting of goddesses from different cultures including the Celtic, Egyptian, Middle Eastern, Native American, Scandinavian mythologies and many more. It has no Major or Minor Arcana, and it is not a tarot deck. It was designed more for learning and meditation than divinations.

Each card is breathtaking and each Goddess will touch your soul. Every Goddess in this deck brings strength and healing to any situation. They were designed by well known visionary artist Susan Seddon Boulet, who was born in Brazil in 1941 where she grew up on a citrus farm. Susan Seddon Boulet lived in Oakland, Ca until her death in 1997. All her art that is out there is now all that there will be. Her painting of goddess have been favored by mythologists and art lovers alike.

The cards are short and square, making it easy to handle in your hands. On the backs of each Goddess card is a brief description of that goddess and the story of her special powers along with the spiritual meaning, on the front is the dream like images of power, beauty and of the Divine Feminine in all her many guises. With the insightful descriptions of the goddess myths, powers and folklore by Michael Babcock, a San Francisco Bay area writer who has studied mythology these cards will give you a common link to the unconsciousness with in. The cards are for anyone who is involved in the spiritual realms or for one who needs daily encouragement.

It is time to reawaken the goddess energy and to enhance the power around us. These card are a tribute to the love, mystery and wisdom of the Goddess. A deck to add to your collection, and they will soon they will be a collectors item to find.