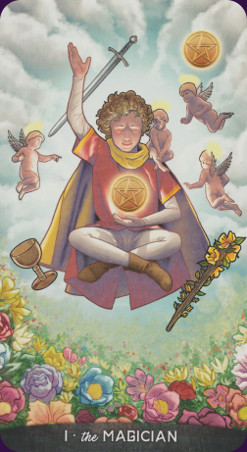 Gregory Scott Tarot is designed to be positive and empowering, with relatable and easily understandable imagery. The scenes are modern, and simplified of occult symbolism. It's a collaboration between Youtuber Gregory Scott, and artist Davide Corsi. 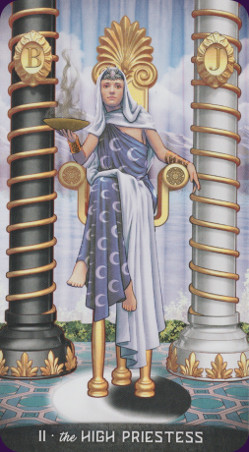 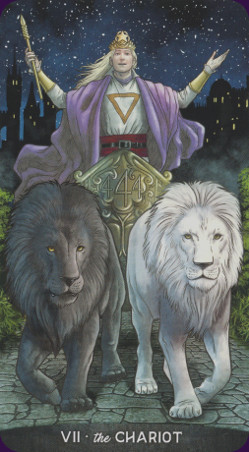 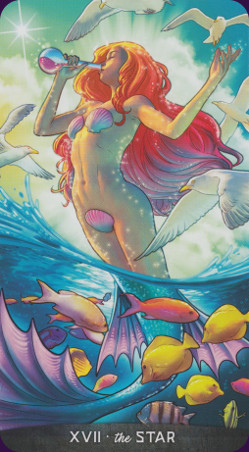 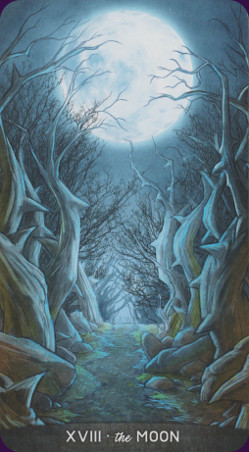 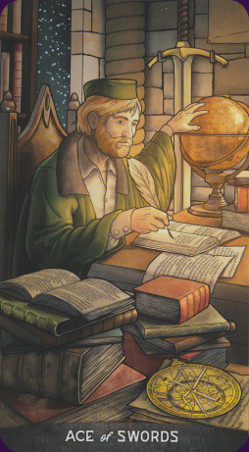 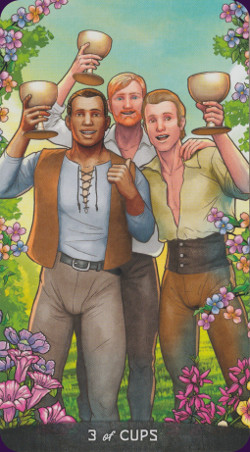 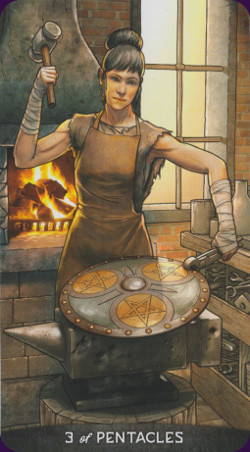 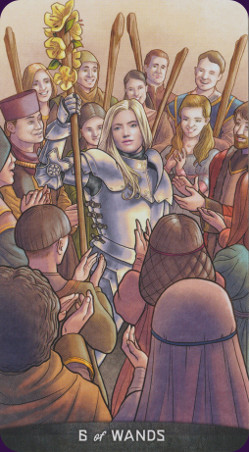 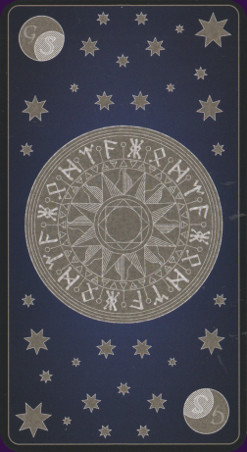 The Gregory Scott tarot is designed by You Tuber Gregory Scott with artwork by Davide Corsi. It's intended to be empowering for the reader with immediate, powerful symbolism and relatable images. Scott designed the cards to be easily recognisable, shearing away some of the more esoteric symbolism that sometimes crowds tarot imagery. One of the guiding principles behind this deck is that the cards must embody positive energy – so that even our darkest moments contain the spark of hope and the light that leads us to evolution. And finally, beauty, as in soul deep beauty rather than physical appearance, is explored throughout the deck.

This is a traditional 78 card, fully illustrated tarot, with a Major Arcana of 22 cards and a Minor Arcana of 56 cards. The Minor Arcana is divided into four suits of Cups, Swords, Wands, and Pentacles of 14 cards each. Each suit has 10 number cards and 4 court cards consisting of a Page, Knight, Queen, and King. The deck is loosely based on the classic Rider Waite Smith tarot, with many scenes being instantly recognisable. Other illustrations present new interpretations of both Major and Minor Arcana cards while preserving the integrity and energy of the card’s essence. There have been no changes to titles and the cards are ordered in line with A E Waite’s standard.

The cards measure 65 x 117 mm which is a standard size for many of publisher Lo Scarabeo‘s decks. Lo Scarabeo decks tend to be quite narrow, which makes them very easy to handle – especially if you have small hands. The card stock is very light and very flexible. If you are heavy-handed when you shuffle this lightweight card stock could become damaged quite easily. The cards are clean cut with rounded corners - which prevents the cards from chipping and the tendency to ‘dog-ear’ at the corners. The surface texture is super smooth and the cards just flow when they are shuffled. The finish is satiny and low sheen giving a certain glow to the illustrations.

The print quality is excellent. The images are clear and crisp with no colour bleeds, no blurring, and no misprints. The colours are subtle and varied. The artwork itself appears to be digitally composed - there is a tell-tale smoothness in place of texture, and skin tones sometimes take on an airbrushed, almost plastic quality. The artist’s pallette is broad, bright, and natural. The art is of a recognisably commercial style; while not totally cartoonish nor is it ultra realistic, rather it is suspended somewhere in between. The images themselves are set in a pseudo-historical, mediaeval-ish, and romantic world that faintly echoes Pamela Coleman Smith's classic illustrations. One of the most noticeable features of the Gregory Scott Tarot is the unusual depiction of powerful gender roles in many of the cards - strong male friendships, family bonds, and women as leaders, soldiers, and artisans all contribute to an overall positive vibe.

The images have no borders are reached to the edges of the card. All information including titles, numbers, and suits are listed on a narrow strip of black at the bottom of the image. In the Major Arcana, the numbers are Roman, while in the Minor Arcana they are Arabic. The print on the back of the card features a sun wheel complete with runes and alchemical symbols, surrounded by stars. This is a symmetrical and therefore reversible image.

The cards come packaged in a light weight, close-fitting cardboard box with a tuck-in top. This box provides adequate protection for the cards, however if you are planning on taking this deck on the road with you then you might want to invest in a tarot card bag or more substantial box.

The 64-page Little White Book (LW B) is written by Riccardo Minetti. It features instructions in English, Italian, Spanish, French, and Portuguese. The introduction outlines the principles behind the design of the Gregory Scott Tarot. This is followed by instructions on how to use the deck, including achieving an appropriate mental state for reading the cards as well as suggestions for how to phrase questions. A three card spread is included.

Each card is afforded the space of a brief paragraph containg a keyword or phrase that summarises the essence of the card, followed by the divinatory meaning. These interpretations look for the positive in all situations, and offer suggestions and advice grounded in the practicalities of lived every day life. This is not to suggest that life's darker moments are not addressed - they certainly are, but not without offering an optimistic path forward. For the most part these are fairly standard interpretations, no major departures from commonly accepted divinatory meanings.

Whether you are a long-time use of tarot or a beginner this is a deck that you can make use of. The imagery is immediate and unambiguous making it an un-demanding deck to use - always a bonus if you don't want to expend energy interpreting obscure symbolism or puzzling out occult inferences. There is enough traditional imagery and symbolism in this deck to make it suitable and viable for a novice tarot reader, as well as satisfy the demands of tarot traditionalists. If you are looking for a deck of positive energy and outlooks, as well as compassion and insight then the Gregory Scott Tarot is a great place to start.