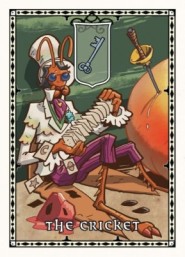 The Harrow Deck was designed for the Pathfinder fantasy roleplaying game, in which it was the sacred tool of Varisian fortunetellers. The 54 cards combine six attributes (such as strength or intelligence) with nine ethical and moral positions (from lawful good to chaotic evil).


Card Images from the Harrow Deck 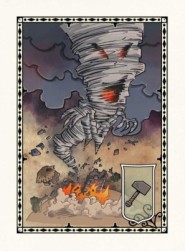 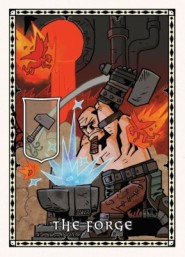 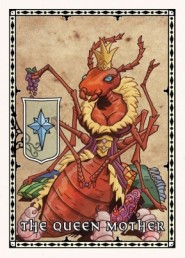 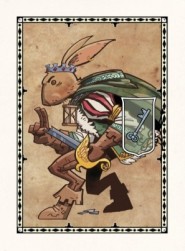