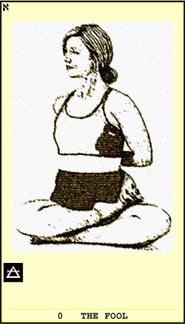 The Kiy Tarot-Body shows the human body in Ashtanga Vinyasa yoga poses, each selected to symbolise the tarot meaning on its 78 cards. The deck and book is available as a free PDF download on the author's website.


Card Images from the Kiy Tarot-Body 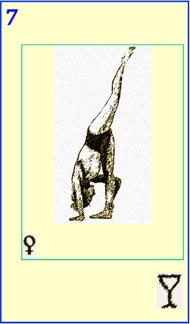 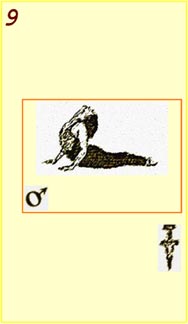 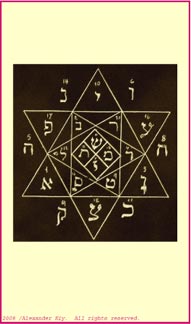 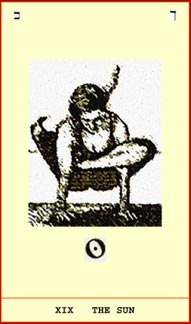 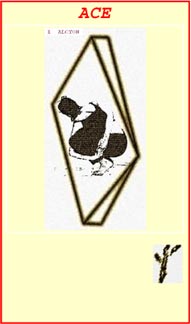 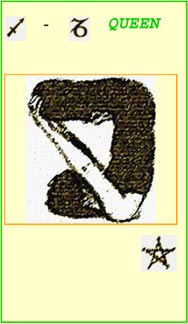 Thoughts on the Kiy Tarot-Body by author, Alexander Kiy

KIY TAROT-BODY is a 78 Card Tarot Deck with face cards comprised of sequenced human body poses in the Vinyasa yoga style. Each card is represented by an ink drawing surrounded by elemental and astrological tarot attribute markings. The historical definition of a specific tarot card is meant to be associated and intuited with each card's unique body pose.

The main aim of the Tarot-Body deck is to introduce people to archetypal/elemental attributes and progressive energy flows shared between the Tarot and Vinyasa-style Yoga. The inherent practicality of this deck is that it openly and naturally demystifies the Tarot, perhaps illuminating cosmic matrixes which the Tarot, since medieval times, continues to touch.

The connection between Yoga and Western magical systems was recognized by Aleister Crowley, who in his: ‘Magick Book 4’, gives a concise commentary on the 'eight limbs' of Raja Yoga and shows how Yoga dovetails with, and perfectly compliments the process of traditional magic. The Tarot-Body Deck here is based on Ashtanga Vinyasa Yoga, a traditional style of Yoga similar to Raja and Hatha yoga. Distinctions between these three styles clarifies why the Ashtanga yoga style is specifically suited in connection with the Tarot. Raja Yoga uses asanas mainly to get the body ready for prolonged meditation, and hence focuses more on the meditative asana poses. Hatha Yoga utilizes not only meditative postures but also cultural postures. Ashtanga is focused on the 'Vinyasa' approach -- a series of connected poses synchronized by breath. There are many examples in the media of Yoga Sequences specifically choreographed to: Fire, Water, Air, Earth, and Spirit.

The 22 Major Cards in the Tarot-Body Deck are represented by an adapted version of the Ashtanga Advanced Series. The 40 Pips are elementally corresponded to an adapted version of the Ashtanga: Intermediate, Standing, Sun Salutation, and Primary sequences respectively. The King, Queen and Prince Court Cards are astrologically corresponded and represented here with asanas adapted from the Ashtanga Closing Sequence. Stellar attributes are associated to each of the Ace and Princess cards in the deck. Apart from the sequenced human body poses, the Tarot-Body Card deck is based in design to a traditional Tarot deck, and can be similarly spread and read.

The author offers both a unique 10 Card Spread inspired by the ‘Cube of Space’ of the Sepher Yetsira, as well as a unique elementally based card laying method described at the authors site: www.heptahedron.org.

A complete PDF version of the Tarot-Body deck and accompanying guide are available for free at www.heptahedron.org. The same PDF deck version is offered at Lulu.com for a $5.00 download.