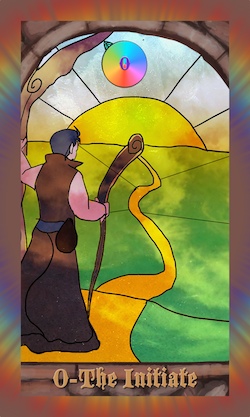 The LifeDeck of Kelcross Tarot merges the genres of tarot and gaming into a 78-card deck. It's the creation of Serge Gagnon and five artists, and is based on his vision of the Magical Realms of Kelcross, where the lands and their peoples are imbued with elemental energies. The deck is designed to be a meditative tool. 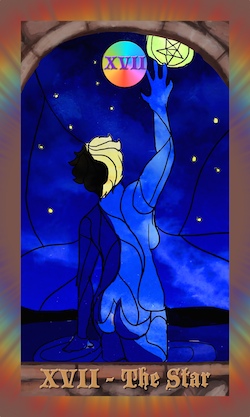 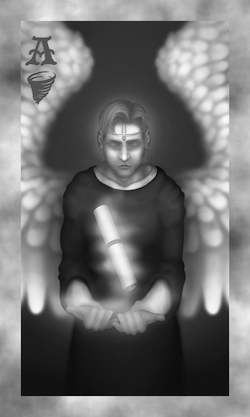 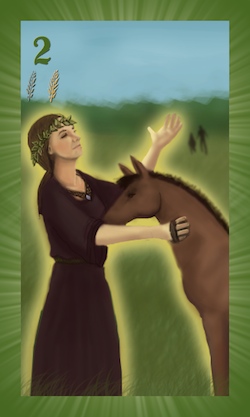 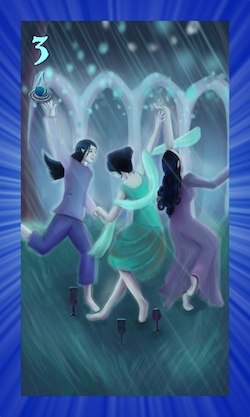 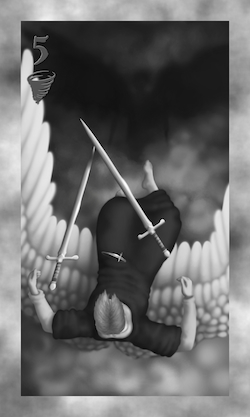 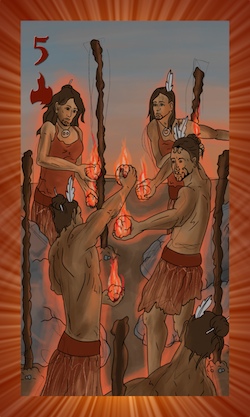 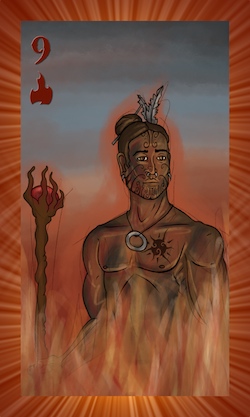 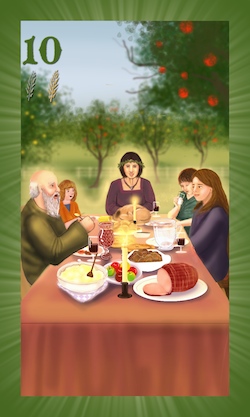 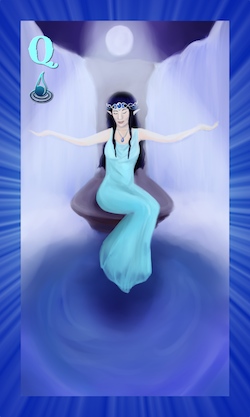