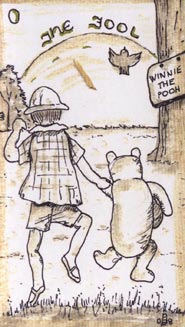 The LiteraTarot decks are the brain-child of the Italian Museo dei Tarocchi. In 2008 the theme of their yearly collaborative decks was the great classics of literature, and a deck was put together in each of the continents. This, the Oceania deck, was hosted by Fern Mercier and Lyn Olds and has cards from artists all over the region.


Card Images from the LiteraTarot Oceania 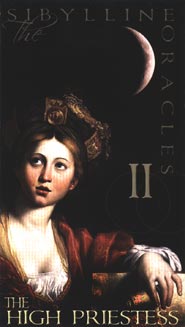 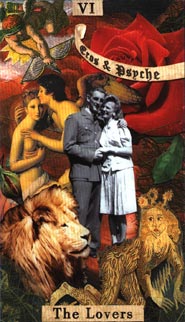 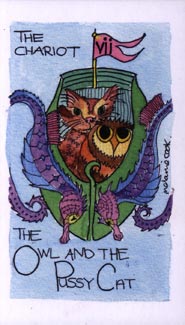 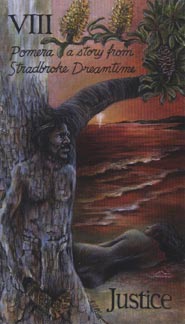 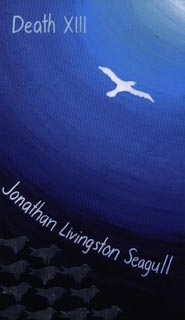 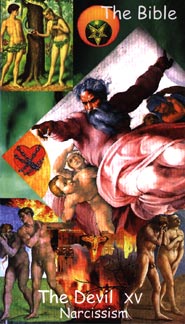 Each year the Italian Tarot Museum (Museum Dei Tarocchi) hosts a collaborative Tarot project, based on a different theme. For 2008 the theme, LiteraTarot, was dedicated to great classics of literature, either contemporary or from the past. The goal was to take a recognizable element from the work of literature and meld it with the traditional meaning and symbolism of each card. This was a wonderful, large-scale project in that multiple continents were represented. Fern Mercier and Lyn Olds (New Zealand) co-hosted the deck for Oceania (down under), with sister decks coming from Asia, Europe (due out in early 2009), and the United States (this deck, LiteraTarot America, hosted by Arnell Ando, is also out).

The museum itself is a magickal place in time – over 400 years old, and lovingly restored by founders and curators Ernesto and Morena. In her blog on the museum Arnell talks about tree trunks that open up to reveal hidden shelves of prized Tarocchi, and tiny doors with lit windows hidden in the stone walls that open to show off miniature artwork.

Ernesto and Morena also give guided esoteric tours, and maintain a museum website. This is a great site to visit to get a feel for the work being done by these marvelous people. They are also doing exhibition work – so – if you are going on vacation anywhere near Italy … take the time to see what is being offered!

Each deck is a Limited Edition (300 copies), Major Arcana project involving the host and 22 other Tarot artists. The artists for this deck, the cards they contributed, and the literature referenced are as follows:

A huge Harry Potter fan, I adored the Magician … who was, of course, Harry Potter! Some of the choices in this deck drew intense emotion, none so more than Death (Jonathon Livingston Seagull). Here we see a white bird in flight in a deep blue sky, with a school of fish beneath him in the green waters of the ocean. I have a needlepoint of Jonathon Livingston Seagull from another lifetime – he represents a moment in time, and that moment in time is a lifetime away.

The cards come in a book-like carrier, with a ribbon tie on the right hand side, and ends that come up from the top and bottom so that the cards do not fall out. Publication information is on the back, with a random card from the deck on the front. It is well put together, graceful, beautiful, and serving its purpose. Please note: This is the carrier that you will receive if you purchase from Arnell Ando. The Museum Dei Tarocchi carries a second version – a metallic paper bag that carries the publication information on the back, and a random card from the deck on the front. The top is folded down and tied with a ribbon. You may need to state which carrier you want when ordering directly from the Museum site.

There is a print-out that comes with this deck that shows each artist’s story for the card that they drew. The stories, and the cards, work in combination to bring this deck alive, and to show how the world of literature reflects the same archetypes that inhabit the Tarot. It is a learning experience, and a great gift. I found it very interesting that there did not appear to be duplicate sources in literature between the LiteraTarot Oceania and the LiteraTarot America deck. The two decks have an entirely different feel.

This deck can be purchased from Arnell’s site, or directly from the Museo Dei Tarocchi bookshop. Please note - when ordering from Arnell’s site, there is a discount for those in the United States and Canada. It is, for me, much more than a collector’s deck. As with its sister deck, it also has a place in personal study, and is an excellent resource for journaling and story writing. It opens the mind, and the heart!