Morgan-Greer Tarot in a Tin 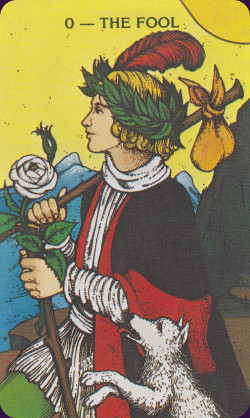 
Card Images from the Morgan-Greer Tarot in a Tin 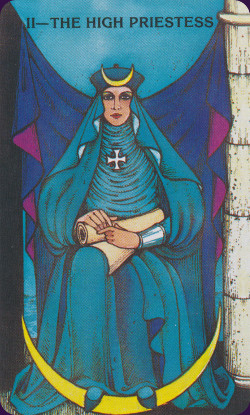 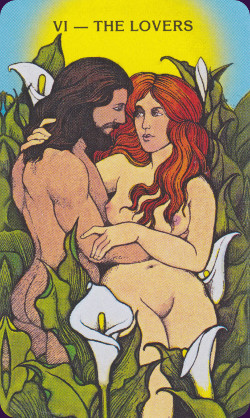 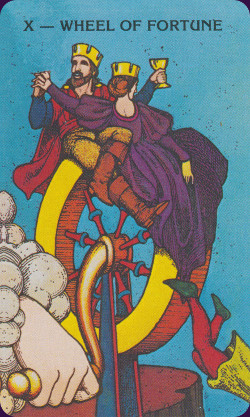 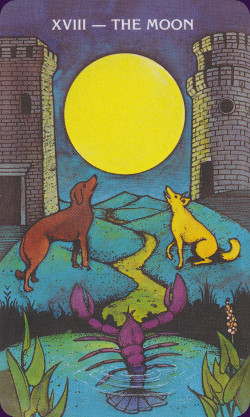 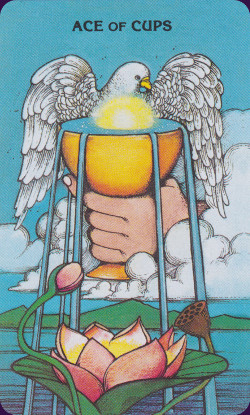 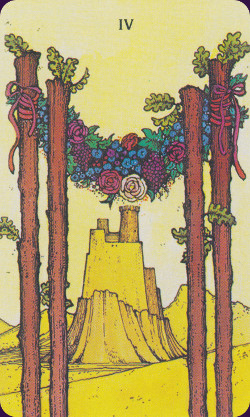 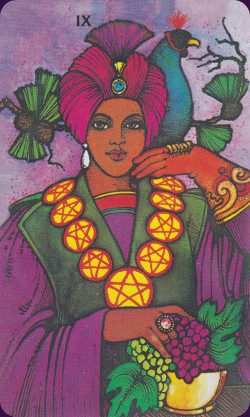 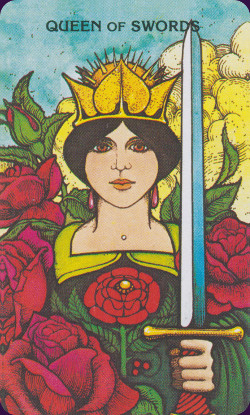 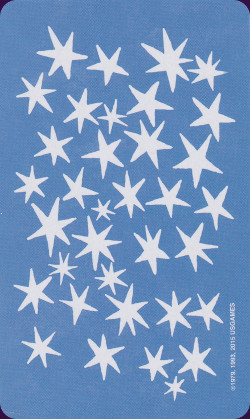 The Morgan-Greer Tarot , first published in 1979 by the Morgan Press, was created by artist Bill Greer under the direction of Lloyd Morgan. It is a modern classic which has not been out of print since its initial publication. The earliest decks had a narrow black border around the illustrations, which was later removed allowing the images to reach to the edge of the cards. The resultant effect was to give the cards an unusual, immediate presence rarely found in other tarot decks.

This deck strongly references the original Rider Waite Smith deck but also takes influences from David Palladini’s Aquarian Tarot. While the RWS deck generally depicts its subjects in full length portraits, many of the Morgan-Greer cards are effectively close-ups of similar scenes. The symbolism, so dense in the RWS deck, has been somewhat simplified, and great attention has been paid to the significance of specific colour in the illustrations.

This is a fully illustrated 78 card deck with 22 Major Arcana and 56 Minor Arcana. The Minor Arcana is divided into four suits – Swords, Wands, Cups, and Pentacles. Each suit has 10 number cards and 4 Court cards –. Page, Knight, Queen, and King. The Major Arcana follows Arthur Edward Waite's titles and ordering. A title card giving the name of the deck, the artist, and publishing information is also included.

The cards measure 58 x 95 mm which makes them about one third smaller than the original deck which measures 70 x 120 mm. The cards are compact and fits nicely into one’s hands. The card stock is excellent, being lightweight yet sturdy, and flexible without being flimsy. The smooth, low sheen finish makes the cards easy to handle; they are neither too slippery or prone to clumping together when shuffled. The print quality is superb – the images are clear with crisp, clean lines and the colours are strong and bright.

William Greer's style features strong, sensuous lines, delicate crosshatching, and modern colours aptly described as 'saturated '. The artwork is fluid and organic. However, this is a deck which has undergone significant change in recent reprints. Most apparent are the changes to the colours, which have been intensified – not always with the most attractive of outcomes. In vintage editions, the colours are modern yet subtly moderated, now the softer sky blues have been replaced with electric turquoise, deeper blues are now violet, pale oranges are now fire engine red, the original brick red is now scarlet, and soft golden yellows are now a strong lemon.

The High Priestess originally a study in aqueous blues and mauves now features electric turquoise and vibrant violet, The Emperor does indeed have a new suit – his formerly brown robes are now bright red, The Lovers have been 'whitened’ considerably – the man used to be swarthy but is now distinctly pasty in skin tone, and the greyish sky behind The Hermit is now navy blue. The Star, Judgement, and The World have all had their muted blues transformed into neon teal. It is an overall effect of making the images super bright and loud in a manner reminiscent of cheery children's book illustrations.

The question here is do these changes make this a less attractive deck than the original? Taken on its own merits the answer is definitely not, but when compared to earlier editions of the Morgan-Greer Tarot the colour changes are unsubtle, and have something of a Disneyfying effect on the overall composition of the illustrations. And, do the colour changes affect their symbolic significance? This is quite difficult to ascertain, and may depend largely on personal preference. In addition the high priestess the Empress and the lovers have all had the whites of their eyes highlighted making them less mysterious and more scary

In addition the shaded, hypnotic gazes of The High Priestess, The Empress, and The Lovers have all had the whites of their eyes highlighted making them less mysterious and more ‘starey’. Another strange effect comes from the condensing of the images. In the larger deck many of the characters have serene expressions, with mysterious smoky eyes, which become more plain and stark, almost comic book style when shrunken.

Both titles and numbers are given in a plain black font at the centre top of the card. The print on the back is an asymmetrical field of white stars on a blue background.

The cards come packaged in an aluminium tin with a lift-off lid affording the deck the ultimate protection from damage. The tin is printed with images from the Morgan-Greer Tarot, as well as publisher’s information. The finish on the paint is very good, although it may scratch off if it is stored with metal objects such as keys. This nifty tin of cards is the optimum travelling tarot deck – the tin is small enough to slip into a handbag or backpack and the cards cannot possibly come to harm when they are stored in it.

The cards come with a 37 page Little White Book (LW B) which is a facsimile of the instruction booklet included with the original deck. The Introduction simply tells the Seeker the purpose of tarot cards, and the background from whence the Morgan Greer deck in particular sprang. This is followed by divinatory meanings for all the cards – these are simply interpretations for upright and reversed cards. Directions for using the Celtic Cross divinatory layout is also included. For more in-depth explanations of the symbolism and meanings of the cards the Morgan-Greer deck has featured in several books about tarot most notably The Book of Tarot by Susan Gerulskis-Estes.

Viewed without comparison to earlier editions of The Morgan-Greer Tarot this is a beautiful deck, less subtle perhaps than the original, but instead vibrant, energetic, and immediate. The Morgan-Greer Tarot is without doubt a classic deck and deservedly so. If you are looking for a modern interpretation of the Rider Waite Smith deck then this is the place to start. The artwork is consistent, beautiful, and powerful resulting in a deck which is inspiring to use. Both beginners and adepts alike can use the Morgan-Greer deck without ever feeling that they are using a deck which is compromised. An absolute personal favourite and highly recommended.


Complete Details of Morgan-Greer Tarot in a Tin


Similar Decks to Morgan-Greer Tarot in a Tin