Tarot of the Mystic Spiral 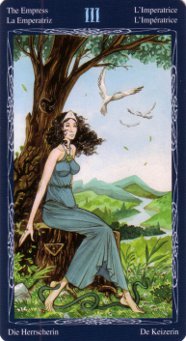 The Tarot of the Mystic Spiral is a deck devoted to the "everlasting search for knowledge and wisdom is represented by the spiral", which is found in galaxies and DNA, and is an integral part of sacred geometry used in building and art.


Card Images from the Tarot of the Mystic Spiral 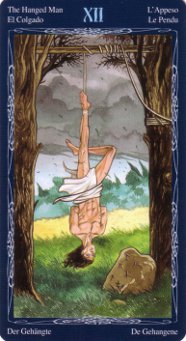 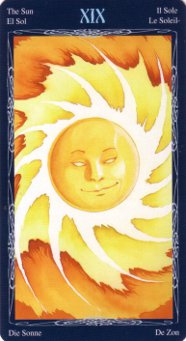 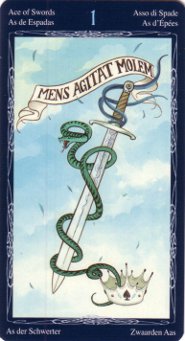 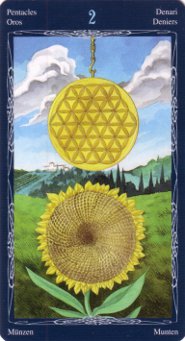 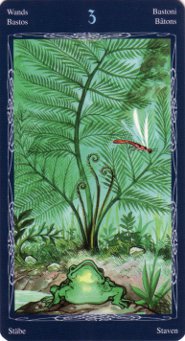 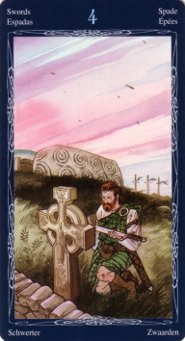 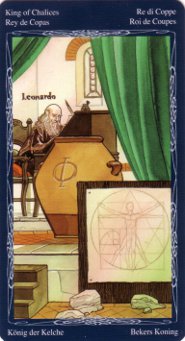 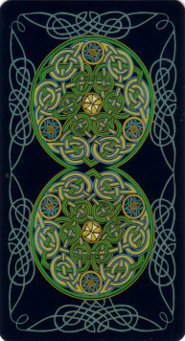 Tarot of the Mystic Spiral Review by Kristin

From the little white book, "The symbolism of the images in this deck depicts an initiatory path that invites us to transcend ordinary reality and take a quantum leap of awareness." That very sentence implies deeper thinking and Tarot of the Mystic Spiral certainly gives you much to ponder. This deck focuses on the importance of the spiral in geometry, nature, galaxies, and even our DNA. A spiral is incorporated into each card; whether in the form of a twisting snake, a winding staircase, a whirlpool, or furling tree branches. The creators aimed to show how "myths and traditions on every continent speak of it."

The artwork by Giuseppe Palumbo is vibrant, lively, and intricate but not overly crowded. This deck is rich in mythical AND cultural diversity. You will meet Vikings, Maori dancers, religious leaders, characters such as the Goddess Hera, Archimedes, Leonardo Da Vinci, and mathematician Daniel Bernoulli. You will find yourself celebrating with Dervishes in the 6 of Chalices card, gazing in wonder at the Great Pyramids in the 4 of Pentacles card, wandering a green forest in the 9 of Wands card, or sailing through a maelstrom in the 6 of Swords card. There is some nudity such as the lovers card which shows a couple holding hands and laughing as they dance in a field, or the devil card which is represented as half woman, half goat. I personally feel the nudity is tasteful and not offensive but be aware if you're sensitive to female breasts.

Although the majors follow Rider-Waite symbolism, a lot of the minors are new depictions. This deck might not be the best choice for a beginner or those who prefer the Rider-Waite symbolism. I find my readings with this deck require deeper thinking and more concentration but the end result is that much more gratifying and meaningful.

This deck comes in a tuck box with a little white book that gives brief explanations of the imagery and characters on each card. The cards themselves are a great size, about the width of an average playing card and one inch taller. They are semi glossy and smooth which makes them easy to shuffle and handle. The back of the cards feature a reversible celtic design in blue and green shades. The borders are dark blue and unobtrusive with 6 different languages in the corners, common for decks published by Lo Scarabeo. The suits are Chalices (emotions), Pentacles (matter), Wands (creativity), and Swords (the mind). The court cards are Knave, Knight, Queen, King.

This deck has become one of my favorites for its combination of rich imagery, diverse history, subtle science references, and for the adventure of discovery it has led me on!


Complete Details of Tarot of the Mystic Spiral


Similar Decks to Tarot of the Mystic Spiral