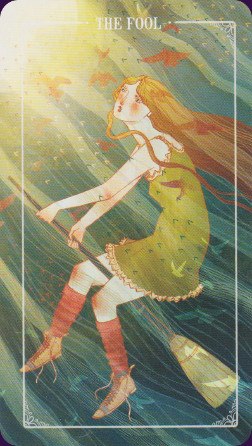 The Ostara Tarot has 78 cards exploring ideas and themes related to the natural world, wilderness, and feminine intuition - with a little surrealism. It was created in concert by four different artists, each contributing a suit and a share of the major arcana.


Card Images from the Ostara Tarot 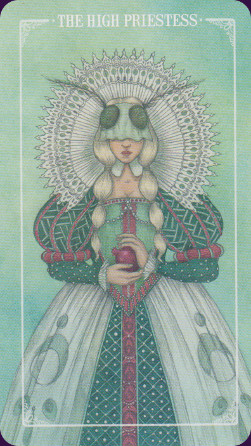 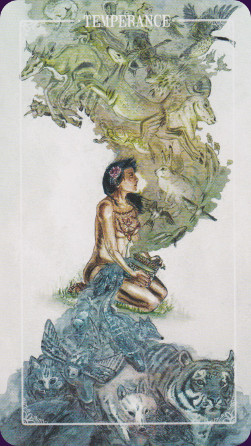 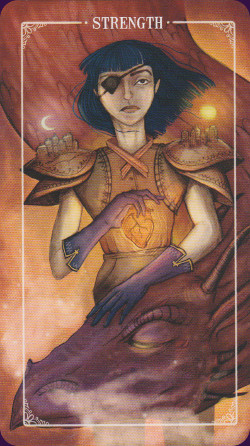 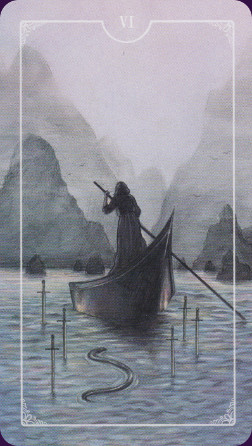 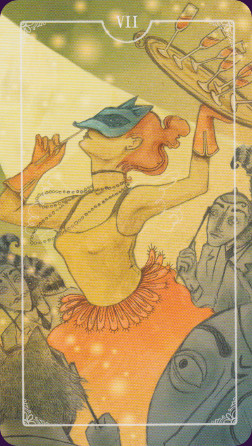 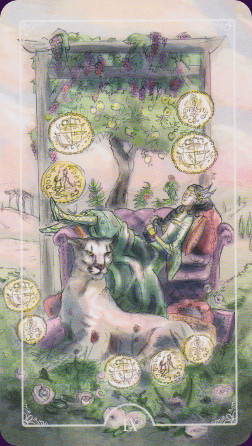 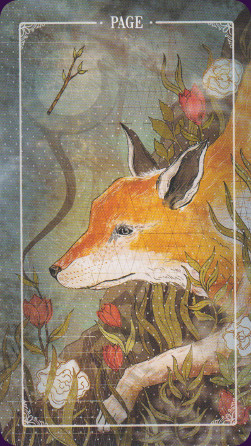 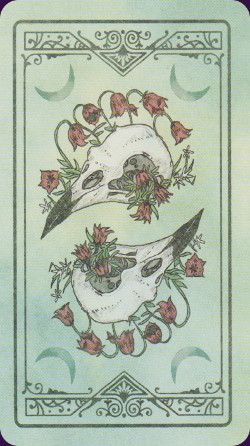 There are many beautiful, polished tarot decks currently available – works of wonderful imagination and consummate skill, so it takes something really special to be an outstanding deck. The Ostara Tarot is one of those rare tarot decks that is absolutely flawless in its execution and breathtaking in its beauty.

Ostara, also known as the vernal equinox, is a time when the world begins to wake up and shake off the chill mantle of winter. Leaves begin to appear on trees, the grass starts to grow again, plants begin to push their way up through the earth, and buds appear on branches – the sun is warmer and brighter, and our spirits seem lighter. The Ostara Tarot celebrates this blossoming of the natural world and of ourselves.

The Ostara Tarot is the brainchild of Molly Applejohn, who along with three other artists have worked in concert to produce a tarot which explores ideas and themes related to the natural world, wilderness, feminine intuition, with a little surrealism thrown in for good measure. Eden Cooke, Krista Gibbard, Julia Iredale and Molly Applejohn each have their own distinctive art styles, which are nonetheless harmonious and complimentary. Each artist has illustrated a single suit, as well as a share of the Major Arcana. The Major Arcana artwork references traditional images from the Rider-Waite-Smith deck, however the Minor Arcana offers some looser, more original interpretations incorporating slightly less RWS symbolism. A specific animal has been assigned to every number and Court card (except the Queen) of the Minor Arcana – and left up to the artist to incorporate it into their illustrations. The Queens are a design of the artist’s own initiative.

This is a 78 card tarot deck, with 22 Major Arcana and 56 Minor Arcana. The Minor Arcana is divided into four suits of 14 cards each – Wands, Coins, Cups, and Swords. Each suit has 10 number cards and 4 court cards – Page, Knight, Queen, and King. The Major Arcana retains the traditional titles and ordering established by A. E. Waite. The Major Arcana has titles only, which are given at the top or bottom of the illustration, in contrast the Minor Arcana cards have only a number, and in the case of Court cards a one-word title.

The cards measure 69 x 120 mm which puts them well within the range of average size tarot deck. The card stock is excellent being quite sturdy but not heavy, flexible without being flimsy, and with a smooth, glossy finish which facilitates easy handling and shuffling. The cards have sparkling silver gilt on the edges which adds to their magical vibe.

The print quality is superb – all images are clear with crisp lines and edges, and the subtleties and luminosity of the artwork has been reproduced beautifully. There are no misprints, no blurring, no colour bleeds.

Each of the four artists illustrating the Ostara Tarot has their own unique art style and accompanying colour palette. Julia Iredale’s work features in the suit of Wands – her style features delicate line work and glowing natural colours, particularly ambers and forest greens. Krista Gibbard illustrated the suit of Swords – here each card is dominated by a particular colour such as mossy green, parchment brown, dusty rose, and faded turquoise. Molly Applejohn illustrated the suit of Coins using her restless and whimsical style and fragile, pale colours. Eden Cooke’s art makes up the suit of Cups – her style is deft and slightly surreal, with many of the illustrations having a dominant nature-based colour such as green, brown, grey, blue. The scans of this deck really don’t do justice to the fabulous artwork.

As with all Schiffer Publications tarot decks the presentation is outstanding. The cards are packaged in a solid cardboard box with a lift up lid – the lid is held shut with magnetic clasps and features a crimson loop of ribbon to facilitate easy opening, as well as crimson ribbon hinges to stop the lid from flopping around. The cards sit in 2 piles inside the box with the guidebook atop them. The box is delicate green in colour and features images from the Ostara Tarot, titles are spot laminated, and information about the deck is provided on the back. This solid box will keep the cards and guidebook in excellent condition, and it is not too bulky to slip into a backpack, tote bag, or even a large shoulder bag without weighing it down or taking up too much space.

The 110 page guidebook is written by the deck’s conceptual originator Molly Applejohn. The cover has the same watery green colour scheme as the card box, and also features the same illustration – The High Priestess – front and centre. The book is printed on high-quality, glossy paper and each card has its own entry accompanied by a full-colour illustration. Each card’s page has keywords at the top, and a combined description and upright divinatory meaning, followed by a reversed interpretation. These are fairly standard divinatory meanings and do not stray into progressive or radical new interpretations. Of course, they are filtered through the eyes and sensibilities of the author and her intentions for the deck which gives them a focus on nature and the seasons. Nonetheless, the advice tends to be straightforward, kind, positive, and looks for the best solutions for the Seeker. No layouts are included in the book.

There is no way that I can overstate how beautiful this deck is. While it is not entirely based on traditional tarot imagery, the illustrations ably convey the divinatory meanings of the cards. If you are a tarot aficionado looking for a cultured, artistic deck then the Ostara tarot is a must for your collection. And, if you simply like to collect beautiful things then collect this tarot deck.