Awe-inspiring collages created from thousands of images of Paris's classic and modern art and architecture. The photographs in the Tarot of Paris are original and were taken by the artist over a twenty year period.


Card Images from the Tarot of Paris 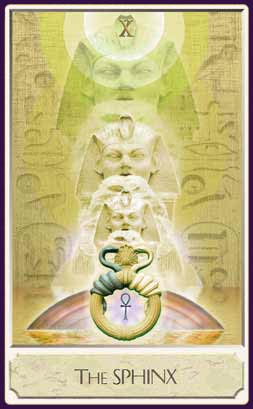 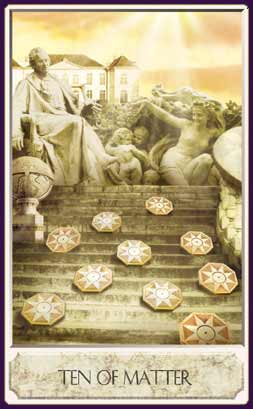 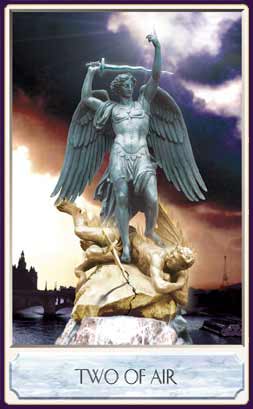 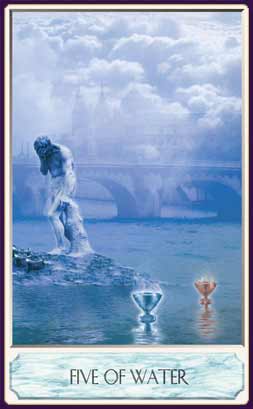 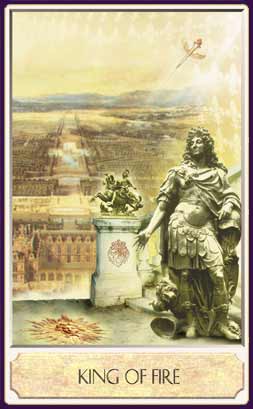 Tarot of Paris Review by Sandra A. Thomson

Blue is the theme color of this deck, which comes in a beautiful blue box that holds not only the cards, but the blue 160-page hardbound book and blue silk scarf, silkscreened with the north rose window from the Notre Dame cathedral. The backs of the cards also depict the same shining window.

The deck was first conceived in 1981 when Thomas, a professional illustrator/designer visited Paris the first time for what was to be a brief trip. Exiting the métro, he saw the sunlight streaming through a wreath held by a statue and had a sudden, intense vision of images of the Major Arcana depicted as a sequence of Parisian statues. To fulfill his vision, Thomas remained in Paris for three months photographing statues and sites but could not afford to take anymore time off without income, so the project was put on hold. In 2000 he found a financial sponsor, and the deck was completed from some 3,500 photographs.

Thomas conceptualizes his Major Arcana cards as existing in two cycles. The first or "One" cycle (Cards 1-10) is the contraction or yin phase. The "Two" cycle (Cards 11-21) constitutes the expansion or yang phase. Both cycles flow into and out of the number XI card, called Presence. when they meet as 0 or 22, they represent The Source, which has no number printed on the card, and can be considered both numbers. "The tarot begins and ends here," Thomas writes.


Complete Details of Tarot of Paris


Similar Decks to Tarot of Paris