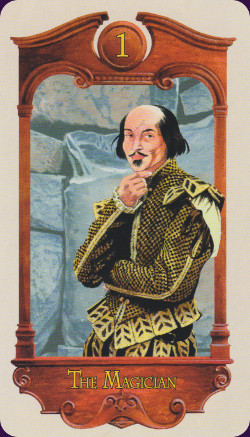 
Card Images from the Shakespearean Tarot 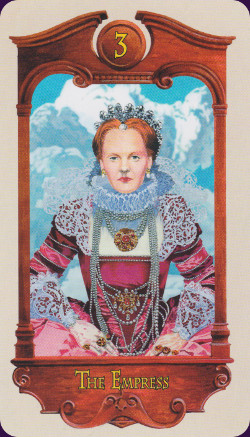 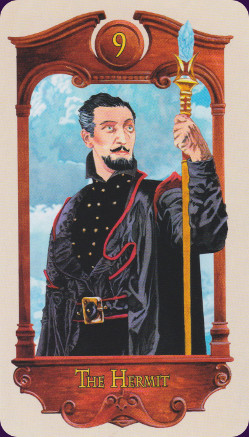 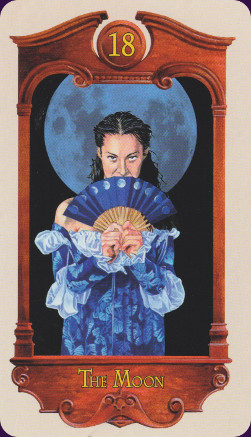 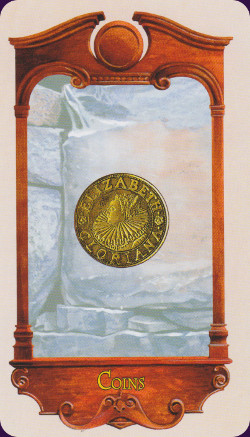 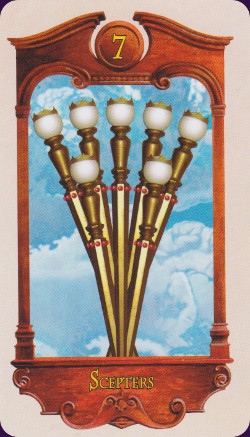 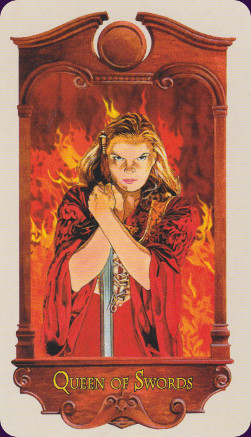 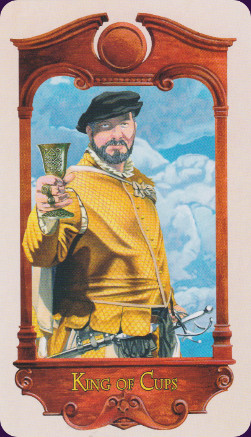 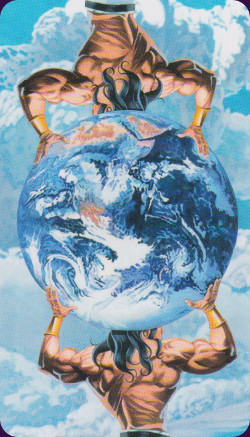 The Bard, William Shakespeare (1564 – 1616) was an English playwright, poet, and actor. In his lifetime he wrote approximately 38 plays of his own and in collaboration with others, 154 sonnets, two narrative poems, while other verses attributed to him have in fact questionable authorship. Shakespeare is considered to be the pre-eminent author of the English language, and it is his ability with language which has helped to shape modern English. His brilliant turn of phrase remains with us to this day – we unknowingly quote the Bard every day such is the resonance of his writings.

His works remain popular because he told great stories which have laid the foundation of so many successors and inspired imitation and adaptation with varying degrees of success and quality. He described the human experience with compassion and humour. He drew compelling characters many of whom have become blueprints for stock characters in fiction from young lovers, evil queens, mad King, the ambitious, greedy, fortuitous, and tragic – they all peopled his plays as well-rounded individuals, rather than simplistic cardboard cut-outs.

It is these characters, so sharply drawn and well-defined, which populate the Shakespearean Tarot. It is not hard to see how the Lady Macbeth can easily become the Queen of Swords, or Titania represent The Moon. In his time, Shakespeare created hundreds of characters with potential to represent the divinatory meanings of the tarot, however it is sometimes difficult to differentiate the character from the scene which they play - we cannot imagine the character shorn of its context and verbiage. Imagine scenes from a Merchant of Venice being translated into the suit of Pentacles, or how well pieces of A Midsummer Night's Dream could represent the suit of Cups. Instead the creator of the Shakespearean Tarot, Michael Kucharski, has focused on iconic characters alone to represent the tarot archetypes. Regrettably this means that he has dispensed with illustrating the number cards of the Minor Arcana, and produced a pip card deck.

This is a 78-card tarot, with fully illustrated Major Arcana and court cards, with pip number cards in the Minor Arcana. The cards measure 70 x 120 mm which makes them a fairly average sized tarot deck. The titles of the major Arcana and the ordering follows that which was established by Arthur Edward Waite. The suits of the Minor Arcana are Swords, Scepters, Cups, and Coins, with the Court cards featuring a Page, Knight Queen, and King.

The card stock is excellent – it is quite sturdy yet lightweight, and very flexible without being flimsy. The corners are rounded which makes them more comfortable to handle and prevents peeling and dog-ears. The finish is both smooth and high-gloss which facilitates easy handling and shuffling.

The print stock is excellent, with clean and crisp lines, full-bodied colour, and no misprints or blurring. The artist's palette is naturalistic with only the backgrounds being particularly distinctive – sky blues, fiery reds, icy grey, and deep blue are common throughout the deck. The cards are rather dull and uninspired, being cut and paste repeats of the same image becoming increasingly crammed together as the numbers climb higher.

Each image has a distinctive wooden frame of rich brown, with the number given in a disk at the top of the frame and the card title in the bottom of its. The frame is surrounded by a stark white border which reaches to the edge of the card. The artist’s background as a graphic designer and commercial illustrator is quite apparent in the illustrations as they are both professionally and competently finished and feature strong lines and distinctive shadowing. The illustration on the back – an uber-muscular Atlas supporting the globe from both ends of the card – is reversible.

The guards come packaged in a solid cardboard box which opens like a book. It has a ribbon loop to help lift the lid, which is held shut by hidden magnets, and features ribbon hinges to prevent the lid from folding back or flapping wide. The card fit snugly inside with the guidebook on top of them. The box has a glossy finish and titles in gold foil, and features the image of Queen Elisabeth as the Empress on the cover, as well as information about the deck and publisher’s details. This compact box can easily be dropped into a shoulder bag or backpack without taking up noticeable space or adding particular weight. Its solid construction affords the deck considerable protection, however continual rough handling will eventually result in wear and tear.

The 96-page guidebook is written up by the deck’s conceptual originator Michael Kucharski. The Preface details the artist/writer’s background as well as the origins of the deck. The follow-up chapter A History of Tarot Decks is quite lengthy, and feeds into the inspiration for the creation of the Shakespearean Tarot. This is followed by some brief information about how to use your tarot cards, and guidance on reading tarot cards. The Major Arcana chapter covers all 22 cards. Each card is reproduced in black and white, and under the title, the Shakespearean character representing it, is named. Here the author briefly describes the Shakespearean character and how they represent the essence of the tarot card. This is followed by upright and reversed divinatory meanings – these fall well within the bounds of standard interpretations. In the Minor Arcana chapter Court cards are given their Shakespearean correlations, each suit being represented by a single Shakespearean play: Swords by Macbeth, Scepters by Henry V, Cups by The Taming of the Shrew, and Coins by a Merchant of Venice. All cards of the Minor Arcana are given upright and reversed meanings.

If you are a fan of the Bard and would like to see how well classic English literature fits into the tarot then this is a great place to start. If you are looking for a deck of fairly simple images shorn of complex tarot symbolism then this deck may be of interest to you.