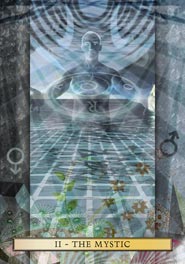 The Son Tarot celebrates the lives and experiences of gay men. Each card represents an aspect of gay male life, and offers a unique pathway to masculine spirituality. Previously out as a majors-only deck from Adam McLean, it's now also a 78-card edition from Schiffer Books.


Card Images from the Son Tarot 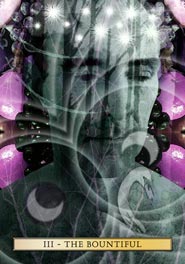 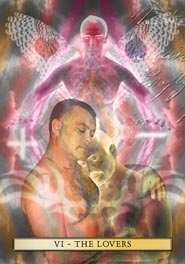 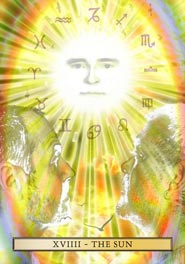 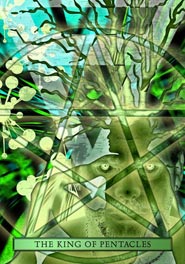 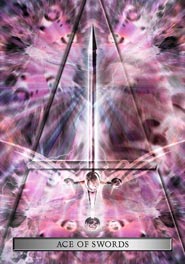 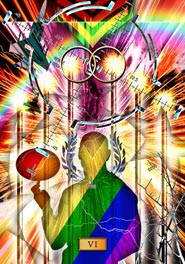 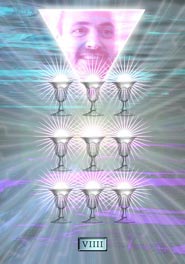 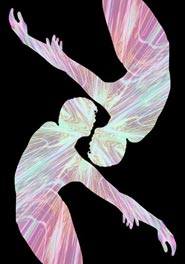 From the United Kingdom comes Son Tarot, an exciting new development in gay-inspired decks. Artist and illustrator Chris Butler previously created the imaginative works of The Butler Tarot, The Inner Landscape Tarot, and the Alchemical Elements Deck now brings to life a deck that reflects life and experiences of gay men with a decidedly in-depth spiritual aura.

Son Tarot is currently a beautiful work in progress. A full set of the Major Arcana has been developed with striking digital and illustrated imagery that provides sheer delight as it draws the viewer in with intricate layers. Bringing a greater understanding to the meaning of the cards, this is a deck that easily interweaves a strong sense of Tarot tradition with mind expanding new concepts.

Even as the traditional female archetypes assume masculine form, the feminine virtues hold their own as reflected within the male counterpart. Son Tarot provides a complimentary male perspective that is both sensual and tasteful in its depiction.

Adding to the layered richness of Mr. Butler’s artistic vision is connections to other traditions. Son Tarot includes specific references to astrology, runic, elemental and I Ching philosophies. An exciting blend of thought that brings depth to understanding the cards. Perhaps it will even open the door for some users to develop new spreads based upon these practices. An exciting idea.

The title itself provokes a variety of interesting ideas that reveals itself in the Minor Arcana. The familiar suits have been named to reflect the elements of earth, fire, water and air. One interpretation may be that we, as gay men, are also sons of the elements. As elemental men, we are bound to the earth, gifted with self awareness (air), blessed with sensitivity (water), and artisans of both creativity and the Spirit (fire). Being a son validates our masculinity and honors those who we consider to be our parents, whether biological or spiritual forefathers.

Who are we the sons of? Who are our 'parents?' How do we relate to our brothers? How do we understand our sexuality in relation to our spirituality? How does this reflect upon our masculine nature? Chris hopes that those who become familiar with the deck will draw their own conclusions finding love and acceptance within.

In a nod to both Gay Tarot and Brotherhood Tarot, Chris has dedicated Son Tarot to Lee Bursten and myself, Patric Stillman, for the inspiration that he received in using these Tarot decks, which became available last year. These two distinctive decks were created specifically with gay sensibilities and Son Tarot provides another unique voice.

As a somewhat new entry into the Tarot world gay-themed decks are creating all kinds of discussion in regard to gender issues, whether masculine images can be effectively read as feminine archetypes in the Tarot, relevance to individuals who do not identify themselves as gay, breaking or strengthening stereotypes, and if these enigmatic entries diminish the ancient traditions of Tarot. Provocative questions to decks that seek to give gay men a personal insight into the Tarot. Son Tarot is a welcome entry as it will help to personally decipher answers to these and other questions.

This review was based upon my review of web images as well as having one of two draft copies of the Majors which Chris passed along to both Lee and myself. I’m sure that the final images may change as the deck is completed but the intent will remain steadfast. It will be exciting to see the completion of this deck and one hopes that a publisher will be interested in seeing it reach its audience.