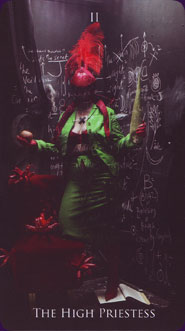 The SPILL Performance Tarot is an artist-led project, created as part of the 2009 SPILL Festival in London, England. The deck was a collaboration between a commissioned photographer and more than 20 artists, and has 22 edgy, innovative major arcana and 56 object-focused minor arcana. 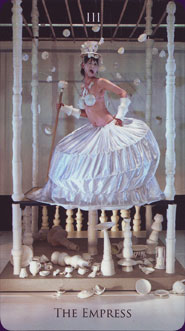 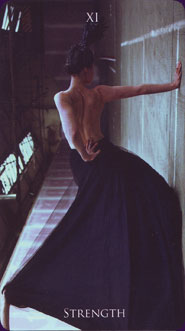 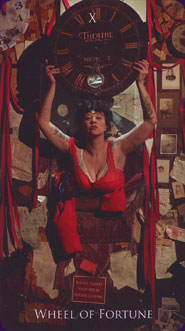 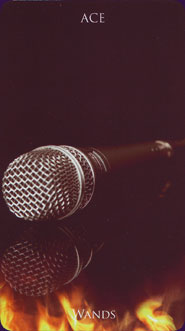 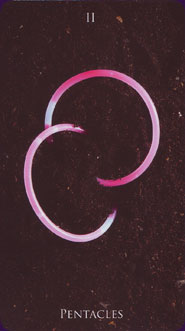 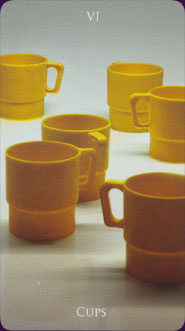 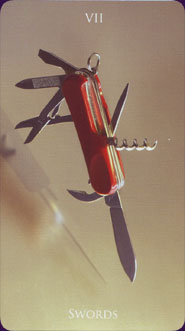 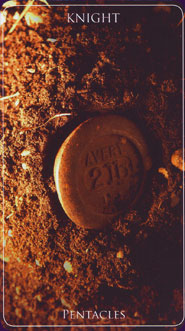 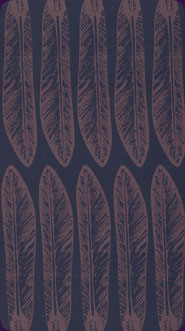 “Remade here by contemporary performance makers, the SPILL tarot is a maverick interpretation of a classic divination tool.”

Many hands made the SPILL Performance Tarot deck. Created as a kind of performance art; a union between the photographer, twenty-two conceptual creators, and models, it’s a 78-card collaborative set made as part of the SPILL Festival of Performance. The Festival is an “artist-led programme of experimental theatre, live art and performance”, which ran from 2nd – 26th April 2009 in London, England.

The major arcana images are a real collaboration between the photographer, Manuel Vason, and performance artists, whose practices span “visual art, performance, boy work, dance, theatre, music, philosophy, academia, cultural activism and much more.” As described by the festival director, their original ideas and concepts were “shaped, challenged, shifted (and even some cases brilliantly sabotaged) by Manuel – in order to push the possibilities of each image as far as was possible within the time and resources available.”

The photographic scenes of the major arcana are the core of the deck. The High Priestess is excellent. An invisible woman (all that can be seen is her clothes, head-dress, and gloved hands), standing in front of a blackboard covered in symbols, equations and quotes.

The Hanged Man is a bleak, brutal image of a man hung by his feet in the playground of what looks like a council estate, the snow stained red under his body.

Strength is a beautiful image of simplicity, with a poised dancer in a long black dress.

The Sun is one to make the viewer cringe; a bald, tattooed man with the skin around his eyeball pulled in all directions by wires to make a sunburst pattern. It’s really a rather alarming image.

In the Wheel of Fortune is a blowsy, red-lipped woman wearing a red lacy top holds a large wooden clock face above her head.

The minors are also photographic, but illustrated through the composition of objects rather than people. The Cups are just that: teacups, vases, glasses, yellow plastic cups, wine glasses, goblets. The Swords are various pointy objects: an antique sword in the Ace, forks, razors, and sewing un-pickers. Many look like museum artefacts. The Pentacles range from glow sticks on the ground, coins, ashtrays, doorknobs. The Wands feature a microphone for the Ace, drumsticks, candles and more.

The cards are properly printed with rounded corners and shiny but not sticky lamination. There is one extra card in addition to the 78, which has the SPILL feather symbol. The back of the cards is reversible, and has multiple mirrored feather prints in grey on black. The overall deck presentation is high-quality, with the cards in a cloth-covered box printed with ‘Spill – London England 2009’ in silver. The top of the box lifts off to reveal a bound, 86-page companion book sized to fit.

The companion book explains the collaborative concept, offers suggestions for book in which to learn more about tarot, and gives meanings for both majors and minors. The majors have an explanation of the card’s imagery, then two paragraphs of upright and reversed keywords, and a biography of the artist who was the conceptual creator for the card. (These are always a fascinating inclusion and insight into the artist’s background and influences.) The minors are less comprehensive, with just a few keywords for both upright and reversed orientations).

The SPILL Performance deck pushes the boundaries of tarot, through very thoughtfully composed images where every aspect has meaning, and also challenging the readers with nudity, violence and confronting imagery. In the words of Robert Pacitti, Artistic Director of the SPILL Festival - “may their visions haunt us all”.