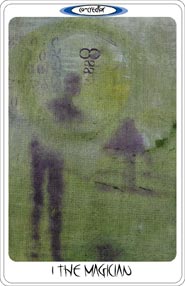 The White Light Tarot is an inclusive, positive deck that incorporates the reiki energy system and tarot into unique paintings. It's designed to "bring white light into otherwise darkened areas of our lives and to facilitate natural healing". 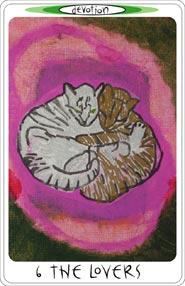 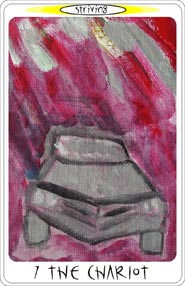 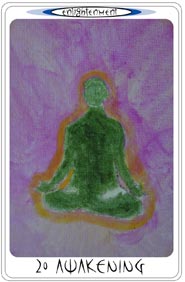 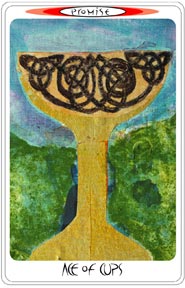 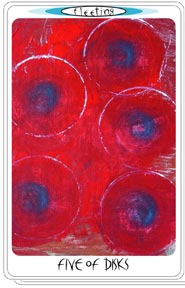 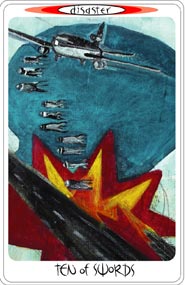 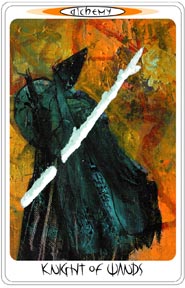 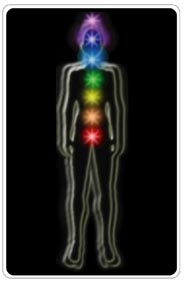 “Our cards are infused with reiki energy, a form of spirituality healing. Translated from Japanese, ‘rei’ means ‘soul’ or ‘light’ and ‘ki’ means ‘energy’ or ‘life force’. Each chakra has its own group of characteristics that it governs. White Light Tarot endeavours to update and combine tarot symbols with an essential indicator chakra for each card to aid in conceptual understanding.”

The concept for the “The Light from Within”, the White Light Tarot deck, began as a university software project by Jessica Fisher Wilson, that used its interpretations with a conventional deck. Later, as Jessica became a reiki master, she created the cards themselves as paintings, her chosen medium because it was more organic and allowed more of a ‘spiritual flow’. In 2006, they were self-published as a tarot deck.

In her oil paintings, Jessica has aimed to take into account ‘esoteric old world symbols’ and be inclusive of other cultures, along with incorporating reiki healing. Hints of both the Rider-Waite and Thoth deck appear, and, more strongly, modern life and figures from politics. The Six of Swords (Insight) shows a computer, the Ten of Swords (Disaster) has planes, bombs and explosions, the Chariot a violent looking red and grey car. Martin Luther King (‘I have a dream’) appears on Justice, and Gandhi is aptly chosen for Strength. I also liked the more prosaic image on the Lovers card – two cats curled up together on a pink rug.

The major arcana are each associated with a chakra, and have an order and titling that moves slightly away from the traditional. The High Priestess is ‘The Priestess’, the Hanged Man is Sacrifice, Temperance is ‘Balance’, the Devil is ‘Devil-obsession’, Judgement is ‘Awakening’, and the World is ‘The Universe’. Justice is placed at number eight and Strength at eleven.

The minor arcana are all painted in the same artistic style as the majors, but don’t all show standard Rider-Waite scenes. Some have a plainer pip cards with a slightly Thoth flavour, like the Six and Seven of Cups. The minor suits are Swords, Wands, Cups and Disks with standard Rider-Waite style court card titles of Page, Knight, Queen and King.

There are 78 major and minor cards in the White Light Tarot deck, plus three extra cards with a printed Celtic Cross spread, three card spread, and yes/no spread; keywords for the suits, face cards, and pips, a refresher on chakra characteristics; and an introduction to the White Light Tarot. The backs of the cards have a dull black background, with a (slightly jagged) image of a human outline, with chakras marked in colour and light.

The deck comes in a flip-top cardboard box, but doesn’t come with any printed material other than the three extra cards as the White Light Tarot website supplements the cards instead. The website has more in-depth information about chakras and the individual card meanings, which explain the symbolism choice and colours, the feel of the card, and the meaning.

The art is more abstract than ultra-realistic, generating meaning from the colours and lines as well the underlying tarot symbolism. I think it’s best for those with an interest in reiki, being one of the few – if not the only - deck combining reiki and tarot energies, but the deck could also work well for intuitive tarot readers.

“The mission of the White Light Tarot… is to bring white light into otherwise darkened areas of our lives and to facilitate natural healing. All we need to do is turn on our inner light to get the guidance we seek, and thereby find our way.”