Word of One Tarot

The Word of One Tarot is a set of 123 cards from three different decks - each deck designed to represent a different state of consciousness. There is a reprint of the 79-card T: The New Tarot for the Aquarian age, a 22 card Medieval-style deck, and a 22 card black and white deck representing the Atlantean Age. The cards have a heavy, sticky laminate and adhere together very easily. The publishers are currently looking for a buyer for the deck, including all the inventory and copyrights.

Card Images from the Word of One Tarot 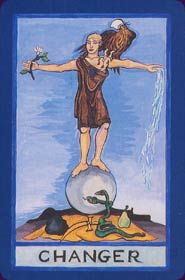 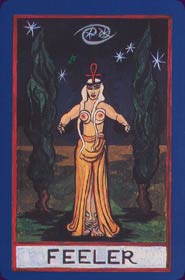 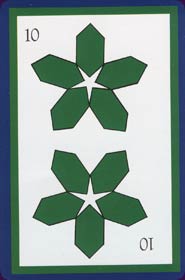 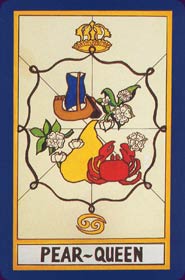 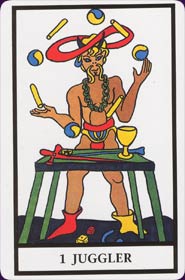 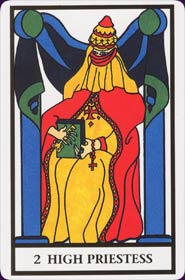 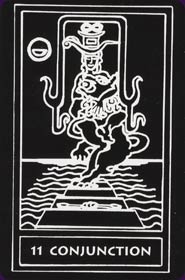 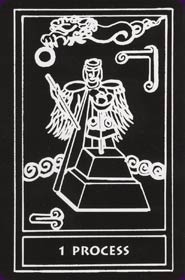 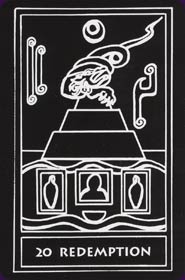 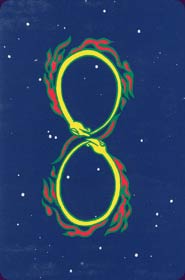 Similar Decks to Word of One Tarot

Home > Decks > Word of One Tarot