Also known as Tarot of Manzoni

The Tarocchi del Manzoni is an luxurious large-size Italian Tarot deck. It has 78 cards illustrated in the style of nineteenth century Milan, and was commissioned in 1985 to celebrate the birth of Italian writer and poet, Alessandro Manzoni, 200 years previously. Published in a limited edition of 500 decks. 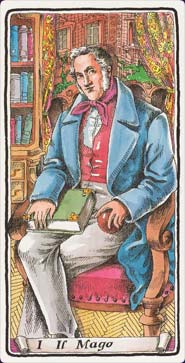 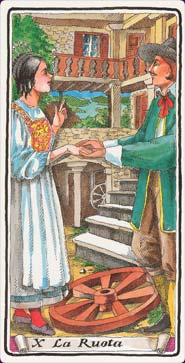 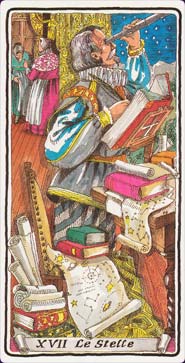 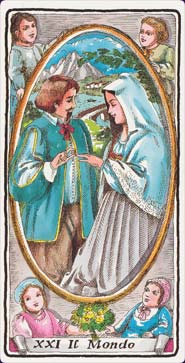 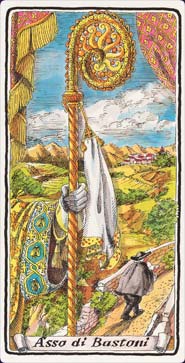 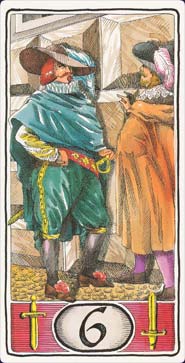 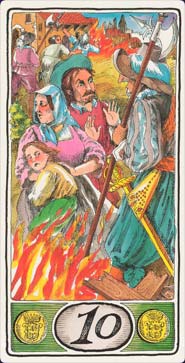 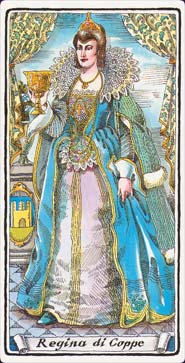 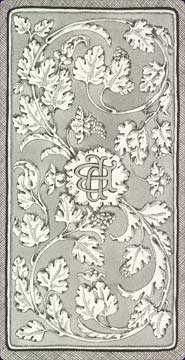