A full and complete answer to your question in ten cards lies below. First, observe the symbols and images in your tarot cards, then slowly take in the wisdom in your reading.

To interpret your ten cards, look for how many cards you have that are similar: major arcana, suits, numbers, themes, or how they might be different, and let your intuition draw the information together. 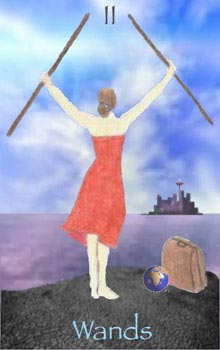 Unknown opportunity. Creative strengh, confidence in business. Waiting for something or someone to help or provide support or backing. Duality. Excitement in starting a new endeavor. 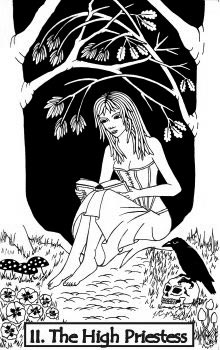 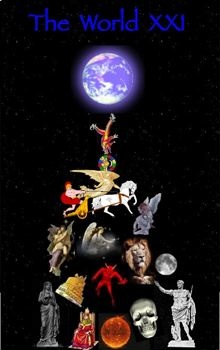 Completing a journey or a trial. Being on the threshhold of another journey. Understanding. Seeing the big picture and recognition of being part of it. Being on the correct path. 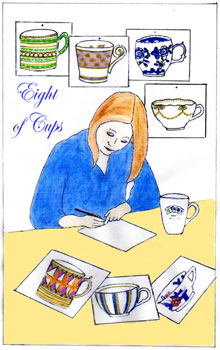 The Eight of Cups traditionally means leaving things behind. Our designer is setting out to design something new and different so, in that sense, she can be said to be leaving behind all that has gone before. But she has been influenced by the designs of the past, as has any designer, whether they design ceramics or furniture or buildings or even machinery. And so this card has the additional meaning of taking something forward into the future even while one leaves it behind. 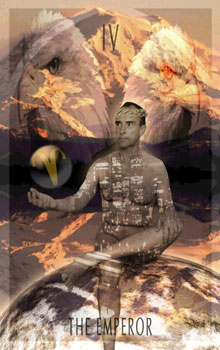 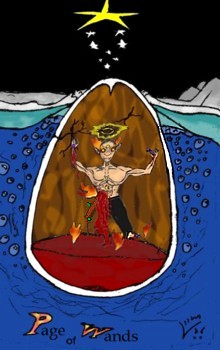 Beginning of a new journey, transformation, learning new ideas spiritually, finding the creative side within, responding to a new challenge and finding a new side of oneself. Some references similar to princesses in other decks giving a more expanded view of traditional pages. 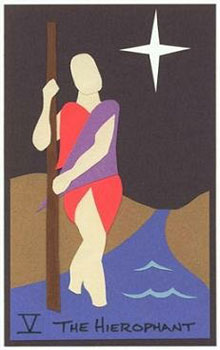 The Hierophant, traditionally titled Le Pape, is actually neither, for this is Tarot and formal titles and meanings are merely starting points. "The Hierophant" signifies tradition, in all its forms, active and passive, positive and negative. The answer to the card's meaning, like the vision of a prophet, may be told in words, but only truly known in the heart. 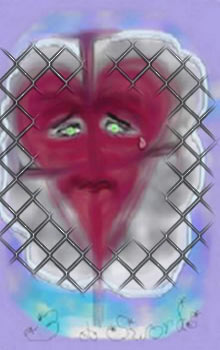 Heartache, mental confusion, feeling trapped and alone, stuck in a mental prison of pain. Needing a new perspective; needing to release the inner turmoil of the soulÖ.deep sorrow. 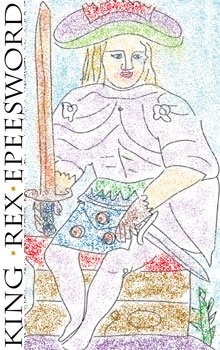 With a King, a suggestion is made for extroversion and decisions to be made. With Swords, that this decision needs to be made by being sensitive to not only what is of intrinsic value but also how it may unfold given the myriad possibilities inherent in the situation. 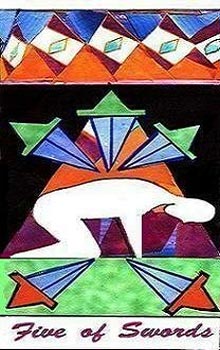 The number five elements in Tarot have a war like theme, usually a time for fighting a battle that can sometimes end with a painful and bitter loss. The meaning of my Five of swords comes from the inability of dealing with negative thoughts and feeling's of being defeated. This fight has either come from the hands of spiteful and hurtful intentions towards you, or by your own negative response to a situation that can be difficult to struggle with, yet this battle must be fought.

Get 15 Free Tarot Spreads Today!
We'll email you our 15-page eBook now, and you'll receive updates and featured decks from us in future.