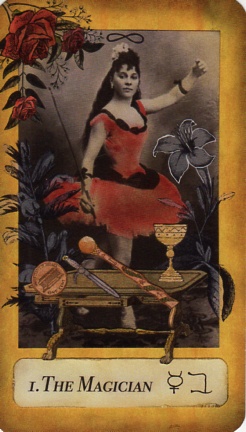 The Antiquarian Tarot features 78 tarot scenes crafted from handmade collaged art of 19th century and older photographs and artwork. The illustrations have an antiqued look and include handwritten astrological signs alongside each title. The deck leans towards the Hermetic/Mystical tradition, and draws on the colour symbolism and principles of Paul Foster Case via the Albano-Waite Tarot. Self-published and available in three sizes from the artist.


Card Images from the Antiquarian Tarot 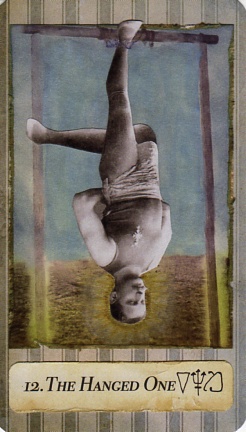 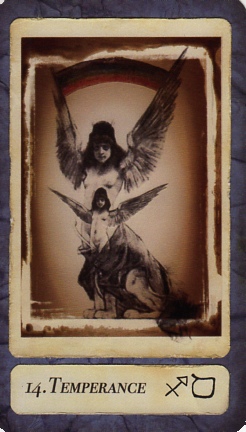 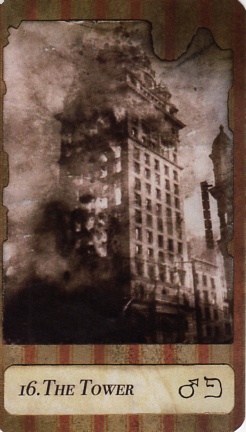 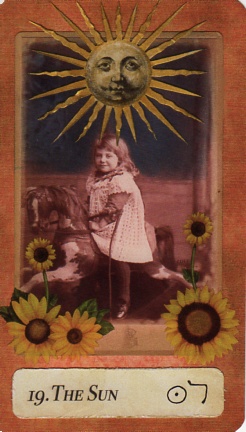 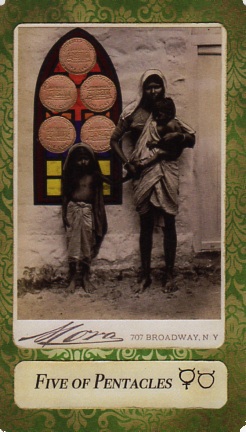 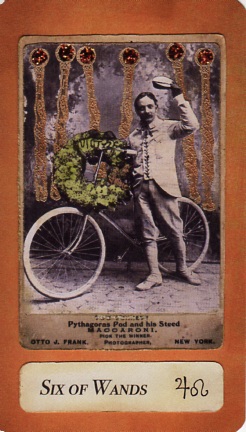 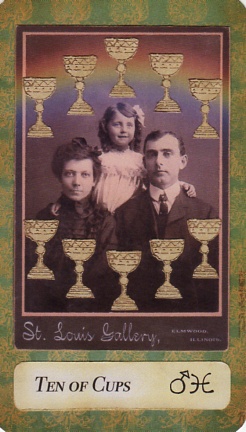 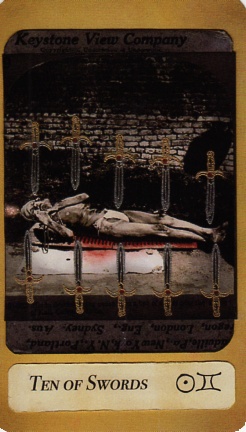 The Antiquarian Tarot is a collage deck created by Maree Bento of Portland, Oregon, who is the proprietress of Etsy store Divine Muses. Maree is already much known in some circles for her Antiquarian Lenormond, and this deck falls very much within the same aesthetic.

The deck follows the Albano-Waite system and is made of 19th century cabinet cards, bits of antique wallpaper and fabric, as well as vintage illustrations and Bento's own drawings/typography. The imagery here is deep and unique, like walking down a long hallway of antique family photos. That being said, anyone familiar with the Rider-Waite deck could pick this up and understand the symbolism. I found it very easy to read once I spent some time with it.

Bento offers the deck in a mini, a standard, and a large size as well as two different paper stocks. I purchased the standard size in a linen stock and I'm glad I did. The linen texture gives the deck a really nice feel and makes shuffling a dream.

If there’s any flaw at all with this deck, it’s that the suits are color-coded, with the court cards a different color than the other pips. An okay choice, but personally I might prefer the court cards to be in the same color as the rest of their respective suit.

This is only a quibble though. Bento is an established reader, so it is likely she had a good reason for separating the court cards from the rest of their suit. I’ve quickly gotten used to this separation, but there was a period of adjustment.

I’ve so often been frustrated by the standard faire in tarot and disheartened by a general lack of taste by deck designers. This deck is a really nice alternative for anybody averse to the standard new age look and feel of so many decks.