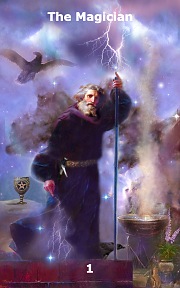 The Infinite Visions Tarot has collage imagery composed from the work of the Old Masters. It's based on the Rider-Waite Tarot, but also has two extra majors, the Dark Priestess and the Dark Magician. Available in a handmade edition from the artist. 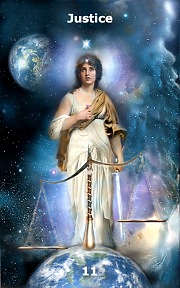 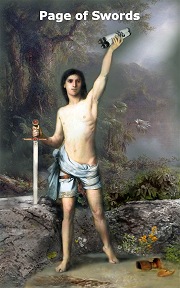 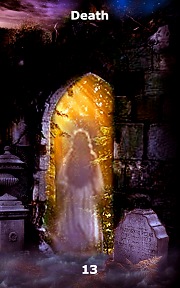 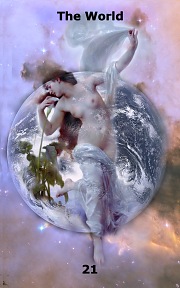 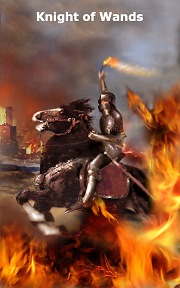 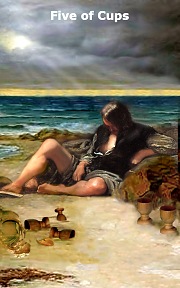 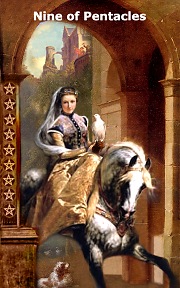 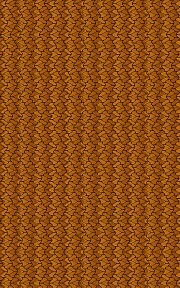 There have been a few decks with images collaged from paintings of the Old Masters now, each with their own charm. The latest is a hand-made and home-printed deck - the Infinite Visions Tarot by Colorado artist, Gloria Jean. In her words, the cards “depict the infinite images of the royal road, as travelled by the fool from birth to death using the art of the old masters”.

The first time I handled these cards I didn’t want to put them down. I just kept shuffling them and pulling cards, admiring the artwork and colours. The richly coloured images are unbounded by borders, so there is little to distract from the tarot scene. They’re designed with traditional Rider-Waite symbolism in mind, with standard suits and court cards, but have some variations.

A favourite card of mine is the Page of Pentacles, with its boy engrossed in a book sitting by the fire. It’s an image of a student, and a willing one. I also like the treatment of the Lovers, which is diagonally split into two complementary images. On the right, a man on bended knee to a woman with her hand on her heart, the image of romantic and courtly love. On the left, a couple in night dress are kissing passionately.

It’s an eighty card set, with the traditional 78 cards plus two extra major arcana cards – The Dark Priestess and the Dark Magician. The Dark Priestess is a warning about ‘a spy in your circle’, and the Dark Magician is also a warning and a heads-up, but of a hidden enemy, a person with jealousy, fear and hatred. The set I reviewed is the second edition, which is 2.75 x 4.5” in size, while the first edition was slightly smaller. Also included is a ‘Certificate of Authenticity’ card, printed with the deck number and signed by Gloria.

The cards are printed, cut from sheets into individual cards, given rounded corners, and set in order by Gloria. The cards are reasonably thin and flexible, printed with waterproof ink and given light matte lamination. The card tuck-box has a heavier lamination so it’s a bit sturdier. Inside, with the cards, is a little white 48-page booklet. It has an introductory page and a half on how to use the cards, and the rest is summarised meanings of the cards. Much more in-depth meanings are available on Gloria’s website, which explain how the card applies to your occupation, your romance and your health, plus more general advice.

As the deck is hand-made, it’s not the cheapest set on the market. It’s priced at US$79 for the medium size (2.5 x 4 inches) and US$125 for the large size (2.75 x 4.5). There is however a cheaper option for the craft-oriented – it’s possible to buy the deck as an uncut sheet and cut and corner the cards yourself for just US$50.