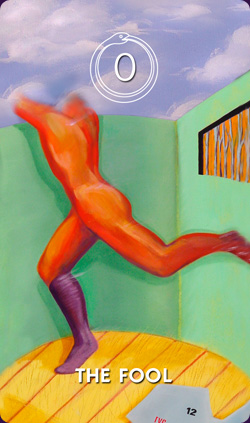 The Tarot of Creativity consists of 78 cards grounded in numerology, psychology, Kabbalah and the tarot. Illustrated with original surreal paintings, the major arcana, aces and royal cards all use unique images, and derive their meaning from traditional tarot keywords. The lower cards 2-10 display a painting for each suit, with dual meanings (upright and reversed) written right on each card. These titles are based upon numerology and the energy of the suit. This deck is designed to be a positive and empowering tool for creative manifestation as well as for intuitive insight.


Card Images from the Tarot of Creativity 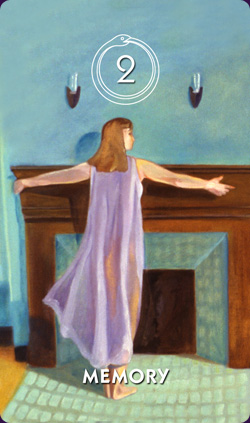 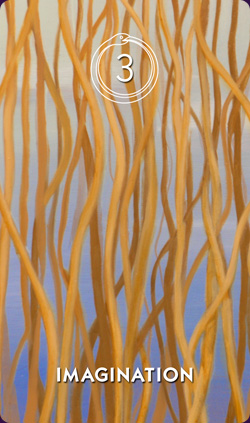 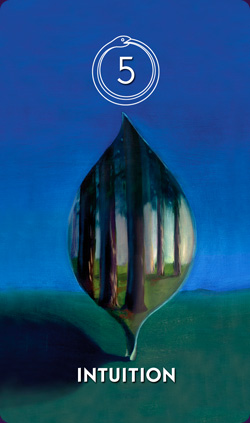 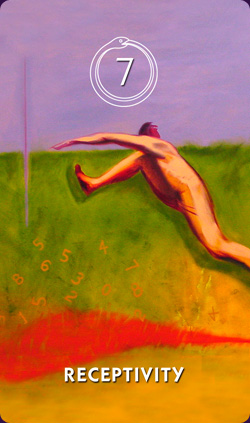 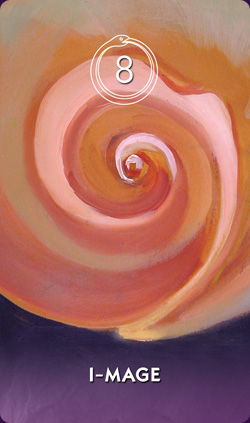 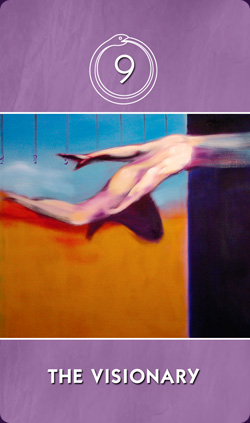 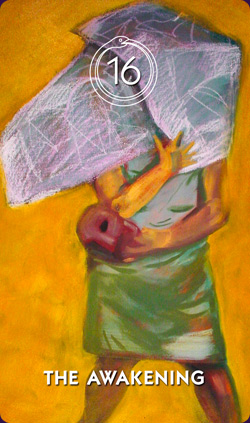 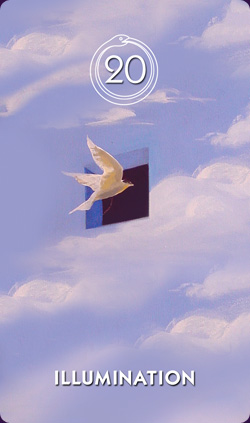 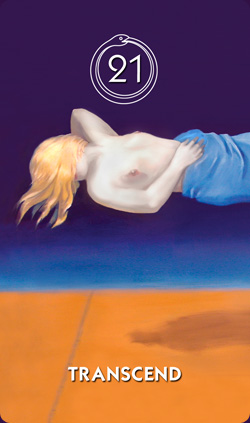 Complete Details of Tarot of Creativity


Similar Decks to Tarot of Creativity