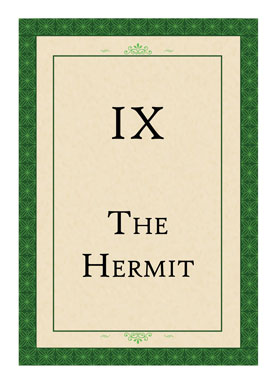 The Tarot Learning Cards are a flash card style deck, with graphic design icons on the front, and text information on the back. The back info includes a theme, keywords, and additional associations for both upright and reversed meanings. Designed as a study guide for the beginning reader. Now updated in a second edition. 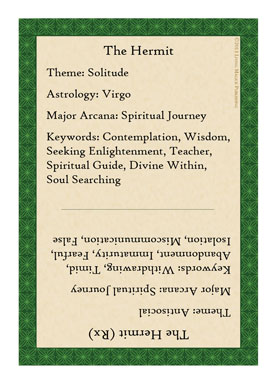 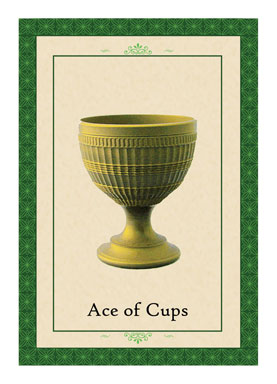 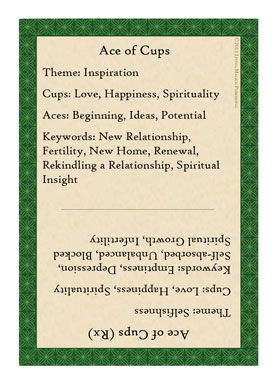 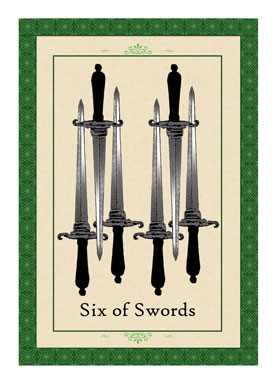 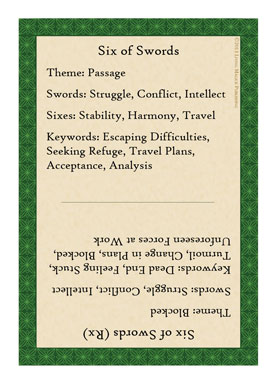 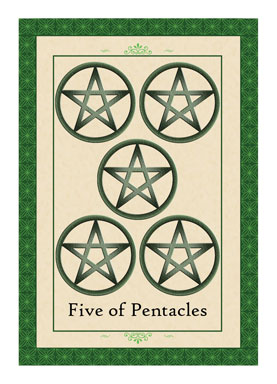 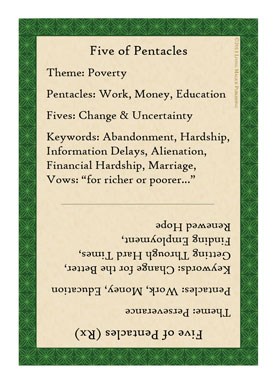 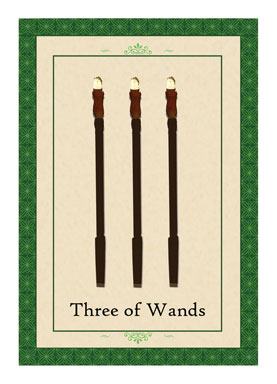 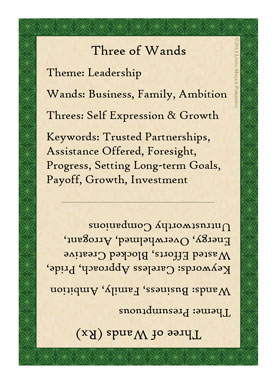 How many of wish that we had had some type of help when we were learning to read the Tarot? Now there are Internet sites devoted to the Tarot, Internet classes, local, in-person classes, and a ton of books. But where can one find basic information, in one place, readily accessible, at nominal cost, that will allow one to work at ones own pace? Jadzia and Jay DeForest have developed just such a program – learning the Tarot through the use of flash cards. Remember “way back when”, with your mother holding the multiplication flash cards in front of you? It worked then, and it works now!


There are five cards that accompany this deck, and help the student to use it. The first card talks about how to sue the deck, the second card addresses the numerological associations on one side, with suit and elemental associations on the other side. The third card is a recommended reading list, while the fourth card discusses the Court Cards. The fifth card discusses reversals on one side, and Tarot terminology on the other.

The cards are approximately 3 ľ” by 5 Ľ”, and are made of good quality, sturdy card stock. Both sides show a Ľ” outer white border, followed by a Ľ” dark brown inner border. The middle portion of each card is tan, wit the text in dark brown. The box that the cards come in is heavy duty card board (which I much appreciate!), with a lift off top. The cards are intended for use with beginners, but could be used by someone at the intermediate or advanced level as part of a teaching curriculum.

The Tarot Learning Cards: Self Study Flash Cards, from the Living Magick Learning Cards series, are not your typical tarot deck. Rather than having scenes of human interaction or tarot symbolism, these are text-based tarot cards designed to make learning the tarot meanings easy.

The front of the major arcana cards are extremely simple, with just the card title and its sequence in Roman numerals. The minors have a picture of the suit element (a cup or sword, etc) and the title of card (eg. Ace of Cups).

The ‘backs’ of the cards are where the information lies. There are keywords for the card, both upright and reversed (literally), as well as its theme, position in the major or minor arcane, and astrological association (majors) or suit associations (minors). For example, for the Magician, it says:


In the minors, the Ace of Cups:


The deck is structured in a standard Rider-Waite based fashion, with suits of Cups, Swords, Wands and Pentacles, and 56 minor cards and 22 major cards. Also included in the set are a title card, and ten double-sided cards with basic information about the deck, how to use the cards, numerology, suits and elements, court cards, reversals, terminology, and a list of books for recommended reading if you want to take your study further.

I found the these cards most useful for the court card meanings, which can be hard to get a grip on as a beginner. Having a list of qualities and keywords (both character types and personality descriptions) made it easier to understand just how the image on a court card could be interpreted.

The Tarot Learning Cards are a useful tool for those who prefer memorising existing tarot meanings, and are uncomfortable with flying by the seat of their pants and intuitively reading the imagery of the cards, at least initially. While it would be possible to read with these cards, I think it’s potentially best used as a study guide or informational companion when reading with a more standard deck.