Tarot of the Nymphs 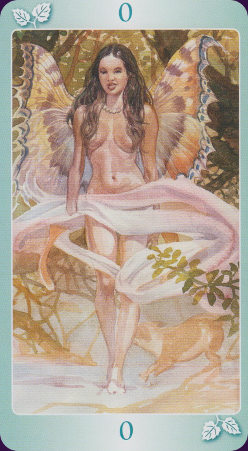 The Tarot of the Nymphs represents the 78 cards through the archetypes of the Nymphs, female nature spirits linked with water and youth. The cards are illustrated in watercolour, with seductive and sensual images of scantily-clad, physically perfect nymphs.


Card Images from the Tarot of the Nymphs 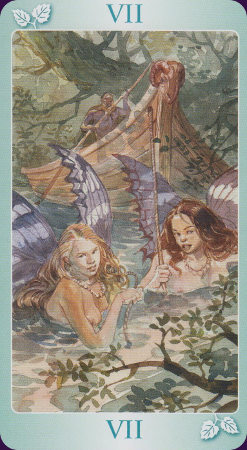 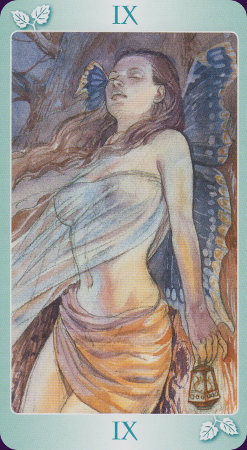 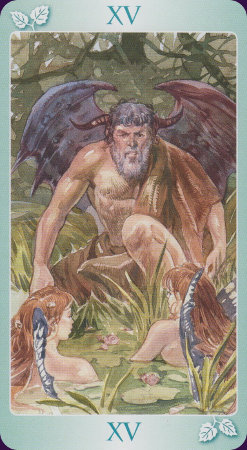 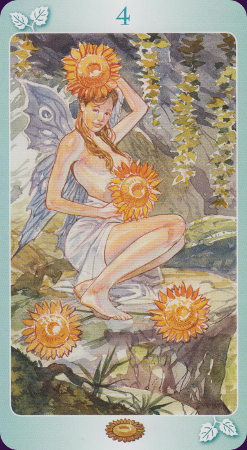 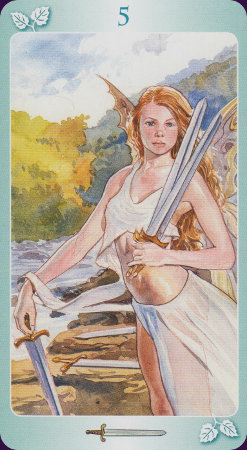 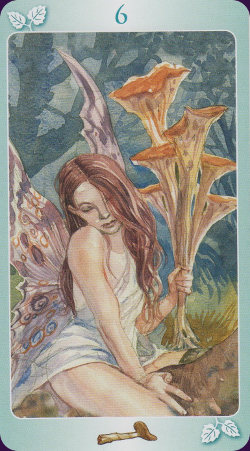 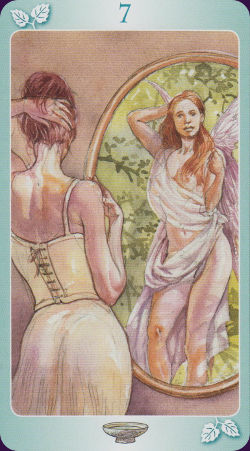 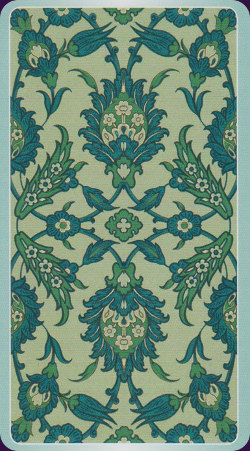 Tarot of the Nymphs Review by Barbora Waterhouse

The Tarot of the Nymphs is a beautiful and seductive deck by Mauro De Luca. The 78 card deck is filled with delicate watercolour images of Nymphs, who are sensual and aesthetically beautiful. Nymphs are associated with water, and so the cards have a graceful, flowing mood. The images create a strong energy. In classic mythology, Nymphs are linked to nature and youth. They are female spirits connected to water.

The images on the Tarot of the Nymphs depict exquisite, graceful and curvaceous water spirits with delicate, yet stunning wings. Each of the 78 cards, is surrounded by a light blue border. The back of the cards is reversible, with a leaf and flower design. The front of the cards also have the light blue border. The Major Arcana have Roman numerals on the top and bottom of the card. There are no titles on the Major Arcana cards. The Minor Arcana have the numerical digit at the top and the symbol for the suit at the bottom. Some of the suits in Tarot of the Nymphs have been changed, here the suits are Chalices (Cups), Mushrooms (Wands), Swords, and Sunflowers (Pentacles). The court cards have the court symbol at the top and the suit symbol at the bottom of the card (Knave-Leaf, Knight-Butterfly, Queen-Rose and King-Horn). Each of the cards contain a pair of leaves at the top left and bottom right. Tarot of the Nymphs contains a lot of nudity.

The Tarot of the Nymphs currently comes with two additional cards. A special tarot invitation for a 15% discount for the first year of membership to the Tarot Association. The other card has the deck title written in the six featured languages. The back of the card is identical to the remainder of the deck and so could be used as a spare if it was ever needed.

Tarot of the Nymphs is a non Rider-Waite Smith (RWS) deck. Some of the cards are loosely based on RWS, mainly in the Minor Arcarna. In this deck, the Strength card is the eleventh card and Justice is card eight. Most of the cards contain Nymphs in different settings, featuring water.

The Little White Book (LWB) is a typical Lo Scarabeo version. It contains six languages, so all information is extremely basic and brief. The meanings given are quite good, they are clear and accessible.

Tarot of the Nymphs cards look enchanting when reading in spreads. The cards really seem to flow together, like the water that features on many of the cards. The nymphs are physically stunning and their wings are exquisite. I enjoy just looking through the cards. The cards are fantastic for meditation.

Tarot of the Nymphs would suit a large number of people. It would suit those who are after a sensual deck to add to their collection. The nudity is very tasteful and suitable as Nymphs in mythology are often scantily clad. The deck would also appeal to those who are interested in mythology, nymphs and fairies. Tarot of the Nymphs will help relate to the feminine side.

I grew up in Czechoslovakia and moved to Australia when I was almost seven years old, so I grew up with stories about water nymphs. This deck appealed to me immediately, and almost felt like a long lost friend. I found that I constantly picked up the deck, just to shuffle or look through the cards. Tarot of the Nymphs has become a favourite deck of mine. I highly recommend the Tarot of the Nymphs.


Complete Details of Tarot of the Nymphs


Similar Decks to Tarot of the Nymphs

Home > Decks > Tarot of the Nymphs